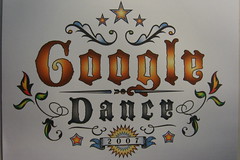 Google did it again last night with a cast of thousands partying their way from 7-11:30 pm at the Googleplex. The rock ‘n roll theme with tattoo inspired artwork set the stage for another festive post conference event. There was dancing and buffets both inside and out, chess, pool, karyoke, meet the engineers and many, many kegs of beer/bottles of wine. Nothing ran out this time except the very cool looking T-Shirts. 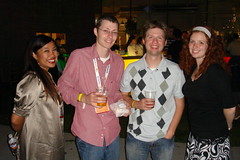 Always looking to shake things up, the TopRank blogging team convinced Google security to cough up a volleyball and promptly started a game in Google’s sandy volleyball court. 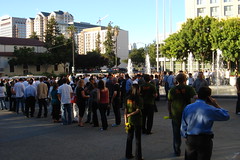 Waiting in line for the bus to Google Land. 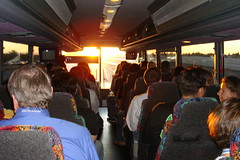 Driving into the sunset, literally. 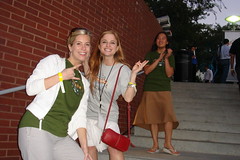 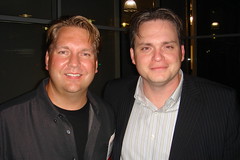 What? Kevin Ryan is taller than me? I think he was cheating. 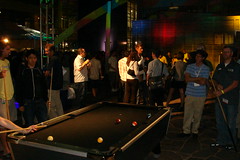 Pool is cool at the Googleplex. 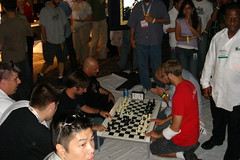 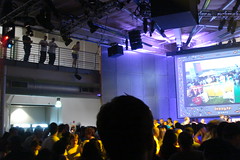 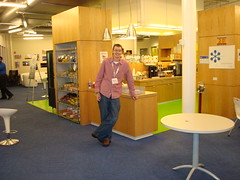 Thomas made it inside the Googleplex. 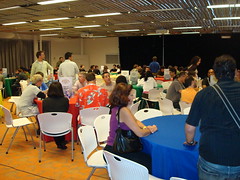 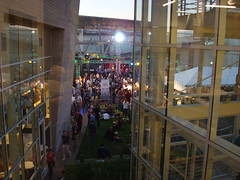 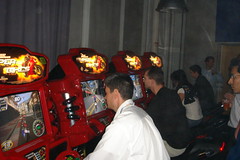 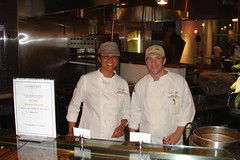 Cooking things up in the Google Lunchroom. 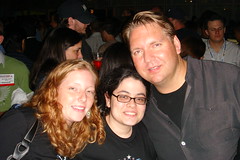 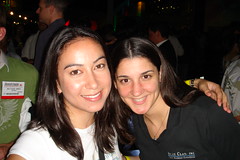 BFF RKelly and The Lisa 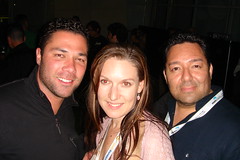 Matt, Elisabeth and Joe striking a post at the ‘plex. 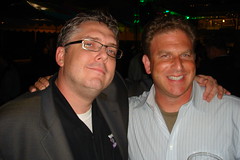 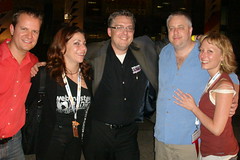 Where’s the party? We ARE the party!

You can take a look at the many other photos taken during the 2007 Google Dance over at TopRank’s Flickr account.