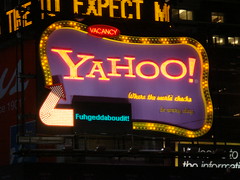 The abundance of Online Marketing Blog coverage of SES New York slowed significantly by Wed afternoon but there was nothing slowing down the SES NY conference, which had record breaking attendance numbers. Despite my TopRank blogging compatriot Jolina having Thursday off and myself moderating and speaking that day, there was plenty of action documented during the sessions day 1, 2, 3 and 4, at the Microsoft party and the WebmasterRadio.FM SearchBash. 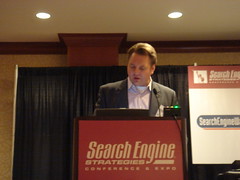 I do want to thank Kevin Ryan from Incisive for having me involved on the speaking/moderator side of things. Despite being day 4, the heavily PR and SEO focused “Beyond Linkbait” session was packed and was covered by several blogs including: Search Engine Roundtable, Search Engine Watch, Search Marketing Standard and aimClear Blog.

Interestingly, the variety of comments I heard during SES New York ranged from a “marked improvement” (in terms of audience questions) over last year, to the perspective of one SEM shop Account person who believed she had learned all there was to learn and couldn’t be bothered with attending sessions, but found them useful for new hires.

It’s entirely possible that some sessions seem repetitive after time, but blind arrogance about what conferences are for, just creates tremendous competitive advantages for others. People go to conferences for different reasons. Some go purely for education, some for networking, some for competitive intelligence or for prospecting clients and new employees. The smartest delegates do all of the above. That’s why it’s laughable that anyone would discount an entire conference with nearly 8,000 attendees. There’s much, much more to conferences than the sessions.

After daytime conference activities like those documented in the photos below provide many networking opportunities that simply can’t happen in a session while listening to a panel. Unfortunately, some attendees can go overboard and not only put themselves in a position not to remember anyone they met the night before, but to also sleep through half the day recovering. That’s just a waste of money and effort all around.

With any conference, feedback is the key. The more people that give feedback, the better the conference will be and that’s not only good for attendees, speakers, exhibitors and the conference organizers, it’s good for the SEM industry. TopRank employees must earn the privilege of attending conferences and when they do, they blog sessions as well as provide feedback to the team on key topics, strategies and tactics learned when they return.

You can find all of Online Marketing Blog’s coverage of SES New York here.

For your amusement, here are a few SES Party Photos from Wed eve: 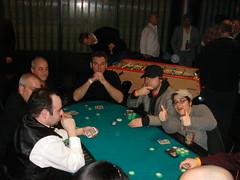 Tamar and Poker Did Not Mix 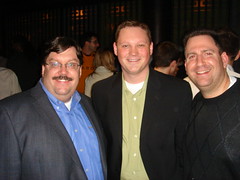 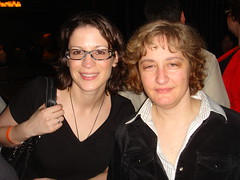 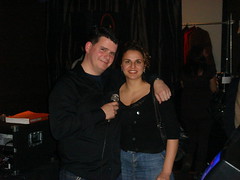 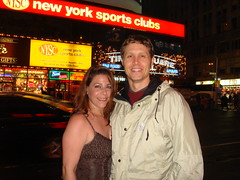 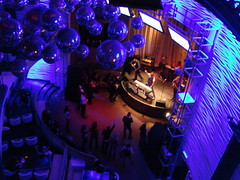 Top Down View of the Band at SearchBash 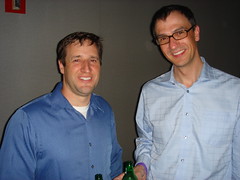 MarketMotive is in the house 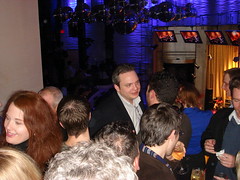 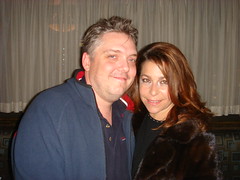 Daron and Brandy from WebmasterRadio.FM

There are many more, but you’ll just have to visit our SES New York Flickr set or better yet, make the SES NY conference next time and be there in person.