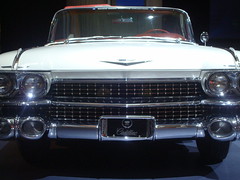 As with most conferences, we like to take a few photos and the annual Public Relations industry event, PRSA International conference is no different. Held in Detroit this year with attendee goals met and sponsor goals exceeded, there is a feel of optimism both about the city as esposed my Detroit mayor Ken Cockrel and by PRSA President Jeff Julin.

I personally started the conference on Saturday with a 4 hour workshop on SEO for Public Relations which included results of our Journalist Use of Search Survey. At 10am today I’m on a panel with Peter Himler, Rob Key and David Bradfield.  Here are a few of my favorite photos from the first 2 days of PRSA 2008. 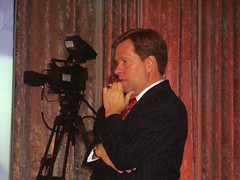 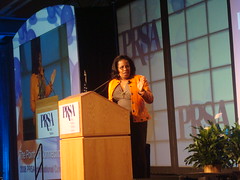 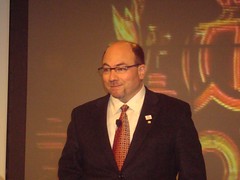 Speaking of Craig Newmark, here he is looking awfully dapper after the keynote on how social media makes us more Democratic 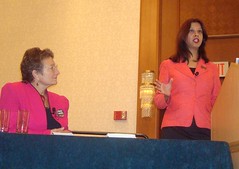 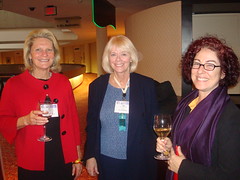 PRSA peeps at the opening reception 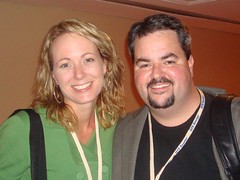 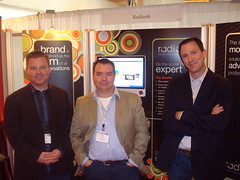 Friendly faces of Marc, Craig and Chris at the Radian6 booth. PRSA International 2007 is where I first met Radian6 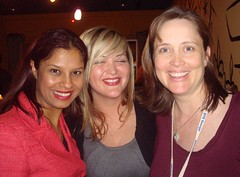 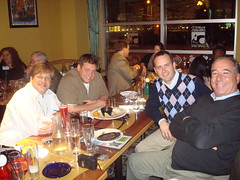 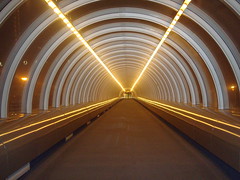 Tube from the Tweetup to the Twhotel. Sorry, I couldn’t resist. 🙂 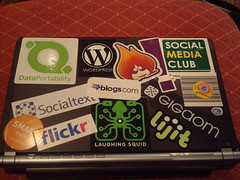 Check out all the photos from TopRank on the Detroit PRSA 2008 photos set on Flickr.