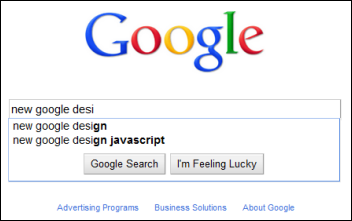 No this is not linkbait using Jeremiah’s name. Read on to find out what this “not entirely unlike” business from Google is all about and what it has to do with him.

A while back I wrote about the new design Google is testing (which I like a lot) that adds a third column to search results along the left side.  It’s come and gone a few times since then as I move about the country and as Google reveals it for testing.

As of this morning, Google is delivering the new design to me again and I noticed something different after doing a search on my name. (Admit it, you Google your own name too!) At the bottom of the new column it shows an unconventionally named, “Not entirely unlike” result.  What kind of label is that? It reminds me of the slang phrase, “it doesn’t suck”.

With the addition of Google Profiles and real-time search as well as many other sources, it’s interesting that Google is making such a distinction at the individual level. However, it’s not just people being referenced as “Not Entirely Unlike”. 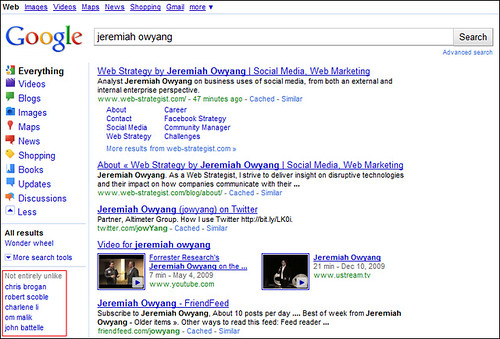 Here are an interesting set of connections that came up:

And on and on it goes with circular references (except for me, since I hardly belong in a list with these people). The notion that many public figures on the web frequently reference each other or at least cite common concepts and resources may very well be supported by the connections listed above.  Also I would note this is not the same as the “Related searches” that often show at the bottom of the search results.

Is there anything useful in the “Not entirely unlike” feature for marketers? I’d say it’s about as useful as the Wonder Wheel if you were to use it for keyword brainstorming or research. Besides certain people’s names, it does come up for certain, general phrases too: 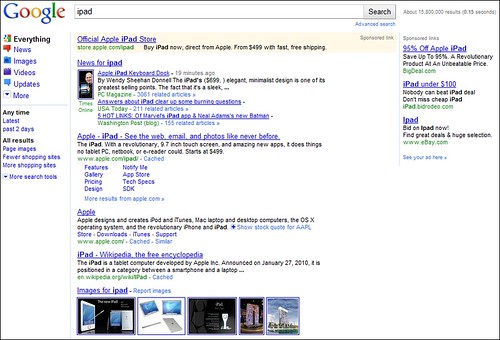 Interestingly, it doesn’t fire for phrases like, “iPad”, “iPhone” or “Apple” but does for “smart phone” and “google phone”.  To test this yourself, Google must have chosen to display the new Google design to you. It doesn’t work with the current form of Google.

Are you getting the new Google design? What do you think of it? Are there other features you’ve seen that are interesting?