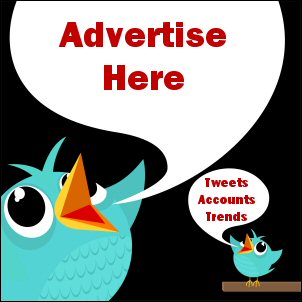 Advertising is Dead. SEO is Dead.

The list of provocative linkbait goes on and on but savvy practitioners realize that few things just die out. They change. Like advertising.

Traditional ad dollars are most certainly moving to digital and as companies look for more ways to take advantage of technology to better connect with customers, social media is becoming the new internet.

Advertising as part of the social experience vs. being interruptive combined with the ability to measure brings many opportunities for businesses to grow their reach, brand influence and ability to engage.

Our post about social media advertising yesterday was well placed with Twitter’s move to make buying ads there easier. Below is a roundup of tips and resources for learning more about advertising on Twitter.

Twitter: Probably one of the shiniest of social media objects the past year, Twitter has 175 million registered users with 95M tweets are written per day. According to a post by Danny Sullivan, Twitter Does 19 Billion Searches Per Month, Beating Yahoo & Bing. 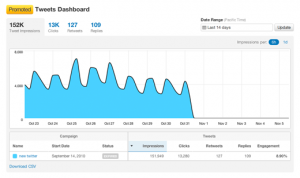 To learn more about how involvement on Twitter might work for your company, check out the case studies from Best Buy, jetBlue and others.

Since Twitter just launched a form for Advertising inquiries yesterday, there are no ad specific best practices, but you can get more info here: Information for Advertisers.

In the meantime, here are general Twitter best practices:

It’s early days for details on Twitter Advertising resources, so check out this popular post on 5 Steps to Build a Twitter Marketing Strategy and this piece on Mashable by Dallas Lawrence: How Companies Should Approach the New Twitter Advertising Model.

Due to Twitter’s rollout of the Advertising options last night, I made this a dedicated post to Twitter Advertising.