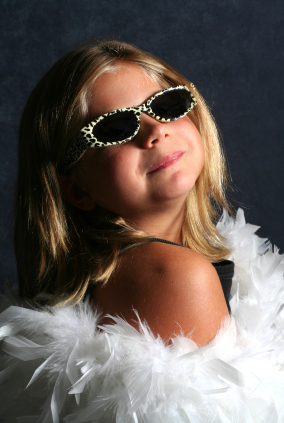 In testing out the newer Facebook question feature, I thought it would be interesting to step away from corporate marketing and ask our network about personal brand marketing and the tools that have been the most effective. With hundreds of millions of people active on social networks world wide, there have been more than a few “brandividuals” spawned through the social web.

Some tools are more appropriate than others based on who you’re trying to engage of course, but my question was directed mostly to Marketing and PR professionals.

About 140 people responded and here’s the breakout of tools from most to least voted:

“Other” suggestions included Podcasting and personal or business websites.

I can’t imagine anyone that took this poll using just one of these tools to promote themselves and engage on the social web. They work together of course, but some work better than others or are “lead” tactics. Think of the hub and spoke model I’ve written about here in the past where a central tactic is the centerpiece surrounded by channels of networking and information distribution.

What initiated an interesting discussion was this comment: “I don’t believe in personal branding…”

My take on that is that if a person is active in their industry, engaging, sharing opinions and promoting themselves/their ideas, that it results in awareness and growing a network. Whether they believe in it or not, the outcome of becoming known and talked about by others is a personal brand.

The ease of publishing and promotion does amplify the amount of noise, unwarranted self promotion and entitlement behavior, making it hard to distinguish one personal brand from another.

By personal brand, I mean: what you stand for, what you’re expertise is and what you’re known for. I don’t even use the terminology “personal brand” when I plan our own marketing but I think people reading this know what I mean.

In an increasingly social world of business, consumers and buyers want to connect with people vs. corporate voices #cluetrain. That means investing in developing content, relationships and engagement between individuals working for a company (or themselves) and the people they want to do business with.

If that sounds reasonable, I’d like to ask you the same question: For growing your personal brand online, what have been the most productive tools or tactics?