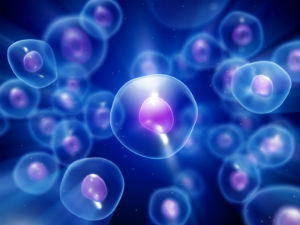 Companies are jumping on the content marketing bandwagon in increasing numbers, investing in new content for articles, newsletters, whitepapers, blogs, and video to better attract and engage customers. Social media and networking offer an ideal channel for promotion but many marketers chase such tactics as a crap shoot vs. developing a body of content that grows and builds momentum over time.

In a B2B Content Marketing study by Junta42, 79 percent of companies that employ content marketing have adopted social media tactics. Social networks and media sites are often centered on content so the relationship makes sense.

Marketers involved with content and social promotion often conclude that creative promotions are essential to jumpstart attention and traffic. In some ways they’re right but many efforts at social promotion of content fall far short of their potential.

Whether it’s to drive traffic to a new microsite or an attempt to revitalize attention to an existing blog, social promotion ideas pop like pick-up lines at a night club: “Let’s do an infographic” or “We should run a contest.” Better yet, “Let’s create a viral video.”

What’s wrong with those tactics? When they work and work together, nothing.

Individual social content and promotion tactics can achieve a certain level of success on their own, but in many cases it’s a bit of a crapshoot.

Approaching social content promotion purely from a tactical perspective often results in a mixed bag of results. Some succeed and some fail, giving businesses an unrealistic sense of how well social media can work or not for them as part of their marketing mix.

The ideal situation involves objectives, audience, and strategy where specific tactics are identified. Understanding customer triggers, keywords and buzzing social topics can be instrumental for mapping out a social content plan.

Within that plan certain tactics can be identified as best suited to advance business goals by providing value to prospects, customers, and influentials. 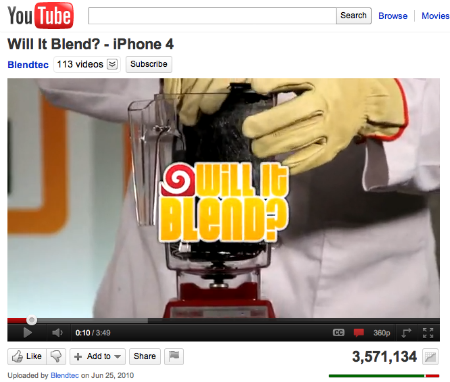 Rather than shooting individual videos designed to “go viral” consider planning out a series of videos along a theme. Explore topics that support your customers’ content needs according to their position in the buying funnel but that also trigger social sharing.

Individual provocative, creative and inspiring videos have their place. But also consider the value of building your audience and community from an ongoing series of videos tied together by your unique selling proposition and addressing key questions in your industry where the answers could involve your product or service.

One of the most successful is the “Will It Blend” series of videos from Blendtec that have had millions of views. Imagine if they had created only one or two videos and moved on to something else? 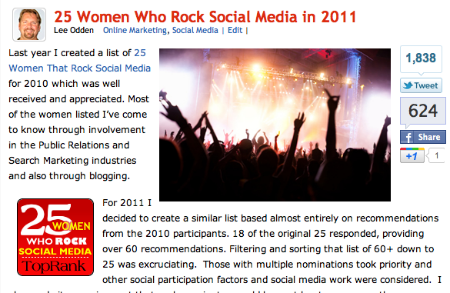 If you run a contest or ranked list, think first whether it’s something you could do at regular intervals like monthly, quarterly, or annually. Each contest builds credibility and your list for promotion of the next contest. Consider developing a contest where participation requires creation of content. Repurpose that content for promotions and build community around recognizing participants and winners.

A single contest or ranked list lights up like a firecracker and then dies out. A well thought out and executed contest that occurs at regular intervals is something people look forward to and can grow larger organically each time it happens.

A good example of a successful list is TopRank’s 25 Women Who Rock Social Media. This list is produced with great effort once a year and is held in high regard by many of the recipients who include the badge or designation on their websites, in their resumes, press releases and author credentials. 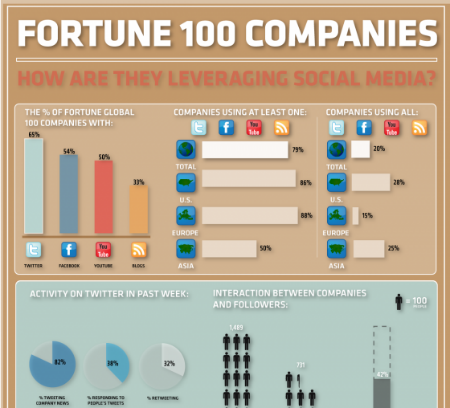 There’s an art and science to effective infographics as a marketingtool. Many companies publish individual infographics as linkbait but never consider how a series of themed infographics can build a growing audience and contribute to community development.

A great example of a company that has used a series of infographics is Flowtown. Initially promoting social media topics, when they were a social media profile/appending company, to their new focus on “gift marketing”, Flowtown has used infographics as way to draw attention to topics related to their offering.

Hopefully this gives you some perspective on the pros and cons of doing individual social content promotions versus finding an approach that involves ongoing use of tactics that work together sequentially and cumulatively.Not only does it make sense to tie a sequence of individual social content promotion tactics together, but to coordinate content types as part of an overall content marketing strategy.

Create content customers will love, share, and look forward to and you’ll find a lot more satisfaction and business results than from a series of disconnected, social content marketing experiments.

A version of this post originally ran in my Social Media Smarts column on ClickZ.