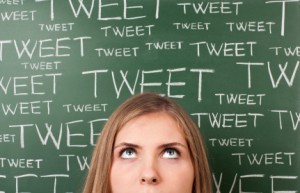 If you are a B2C company, interaction on a social platform like Twitter can increase engagement and even sales if executed properly.  Small businesses like Tender boutique in Birmingham, Michigan have promoted special offers on Twitter and sold out in just a few days.

Social interaction via platforms like Twitter allow companies to gain a true understanding of their prospect base and serve as a real-time source of market research.

Customer engagement is a key benefit of executing a B2C Twitter marketing strategy. A recent survey by Chadwick Martin Bailey found 67% of Twitter users are more likely to buy from or recommend a brand they follow.  Twitter is also a great resource for crowdsourcing new ideas, getting feedback on current products or campaigns, and figuring out what it is that your customers really want.

Still not convinced that Twitter has potential for impacting your business?  The four examples included below provide insight into how other B2C businesses both small and large have used Twitter to attract and engage new customers. 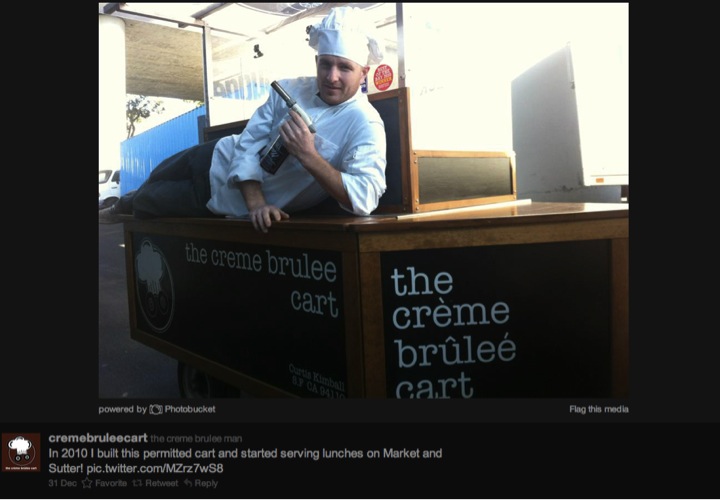 Curtis Kimball began selling crème brûlée from a food cart in the Mission District of San Francisco in 2009.  At the time, the  crème brûlée cart was not licensed, so his only way of communicating with potential customers was through the use of social networking sites like Facebook and Twitter.  After only a few years, The Creme Brulee Man has over 20,000 followers on Twitter alone.  Curtis still uses his Twitter account as a means of letting consumers know where he will be on a daily basis.  What started as a small meager cart has now become thriving catering and food cart business in the heart of San Francisco, largely due to one man’s innovative use of Twitter. 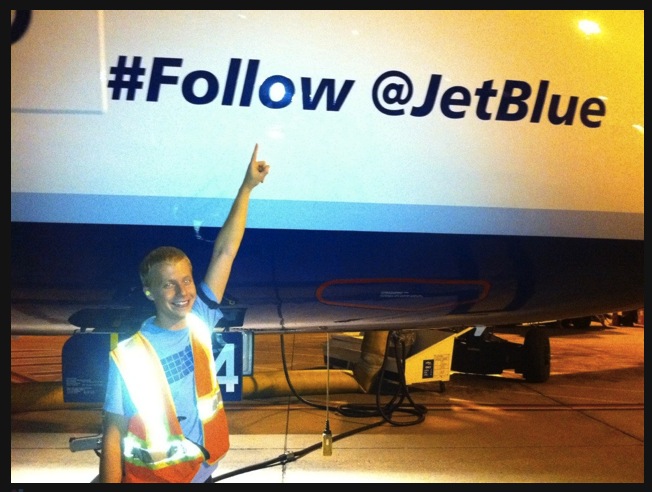 JetBlue Airways has taken a customer focused approach to Twitter since first signing up in 2007.  The airline company is focused on solving customer issues, providing flight information for concerned passengers, and receiving feedback.  The flow of communication almost reminds you of talking to an actual employee at the ticket counter.  JetBlue will do everything from looking up your flight number, to providing refunds or credits via the communication on their Twitter account.  With over 1.6 million followers JetBlue is keeping customers happy and encouraging interaction.

Frozen Yogurt with a Twist 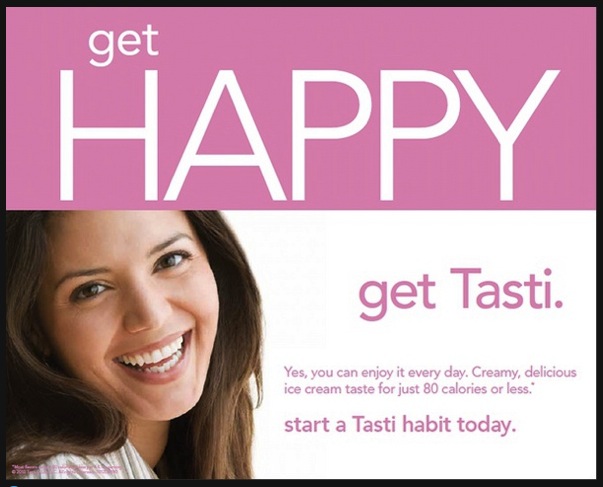 Tennessee based frozen yogurt company Tasti D-Lite has been in business since 1987.  Recently, the frozen yogurt company has taken social innovation to a new level.  In addition to an active blog and social networks the company has created a loyalty program that is linked to customers’ social profiles.  A swipe of the card in-store can create a check-in, Tweet and Facebook status update. A recent article in Entrepreneur magazine said that Tasti-D-Lite has found 1 in 5 TastiRewards members are generating connections to at least one social network, and 18% of those are generating automatic check-ins on foursquare. 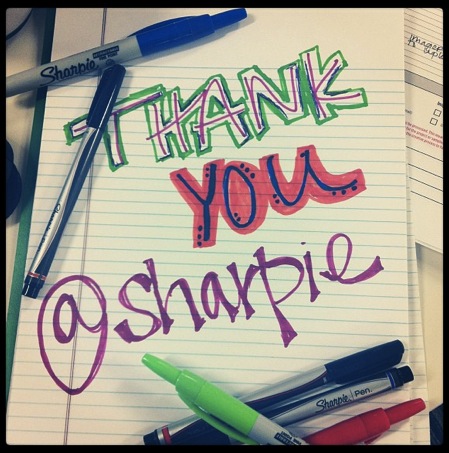 Sharpie recently ran a campaign to attract teenagers via their Twitter network.  The campaign was aimed at self expression through creativity using the product.  Through a combination of promoted Twitter accounts and a tweet campaign targeted at users with interests in music and writing, Sharpie was able to increase their follower base 600%.  Users also began using the hashtag #Sharpie which reflected positive brand association with conversations about creativity.

These four B2C companies are only a fraction of the consumer focused businesses online who are seeing an impact on customer acquisition and engagement through the use of social media sites like Twitter.  As you can see there is a common theme of:  listening to the customers, providing information customers need, and rewarding customers for their loyalty.