Where the Hell is Matt?
If you haven’t heard of Matt before, you are in for a treat.  In 2003 Matt decided to leave his job and travel around Asia until he ran out of money.  Matt began making videos of himself  dancing, very badly.  His videos caught the attention of Stride gum who asked Matt if he would like to take another trip around the world, on their dime.  Suddenly Matt’s videos went viral.  Matt now travels all over the world dancing and interacting with people from all walks of life.

Facebook to Debut Real-Time Bidding on Advertising Prices
Facebook is following in the footsteps of companies like Google and will begin rolling out real-time bidding for advertising on their site.  Apparently this new technology will help companies more effectively target their ads to consumers.  With the staggering drop in Facebook’s worth over the past few weeks, do you think this will turn their ship around?  Via Bloomberg Businessweek.

The Ultimate Guide to Marketing with Infographics
Looking to incorporate infographics as a part of you online marketing strategy but don’t know where to begin?  Look no further.  This post provides some great insight into determining what people want to collecting your data and translating that into a graphic.  Via Unbounce.

Twitter Takes Center Stage At Enterprise 2.0
Once thought of as the red headed step child of social media, Twitter has emerged as one of the leading social networks for both B2C and B2B companies.  The majority of social buzz for conferences now happens on Twitter under the event hashtag.  Twitter commentary and photos have become a way for audience members to interact with each other, as well as a means for their other contacts not in attendance to gain insight into the event.   Via InformationWeek.

Microsoft to Buy Yammer
Yammer’s private social network fetched a price of $1.2 billion in it’s agreed sale price to Microsoft Corporation.  It is still unclear as to when this acquisition will be completed.  Could it be that Microsoft is attempting to add a social element to their existing Microsoft Office suite?  Via The Wall Street Journal.

3 Simple Goals You Must Set to Succeed
What is that saying?  If you don’t know where you’re going, then any road will get you there.  According to this article there are three vital questions that companies must ask themselves in order to succeed.  Curious to know what they are?  Via Inc.

News From The Top(Rank) Team 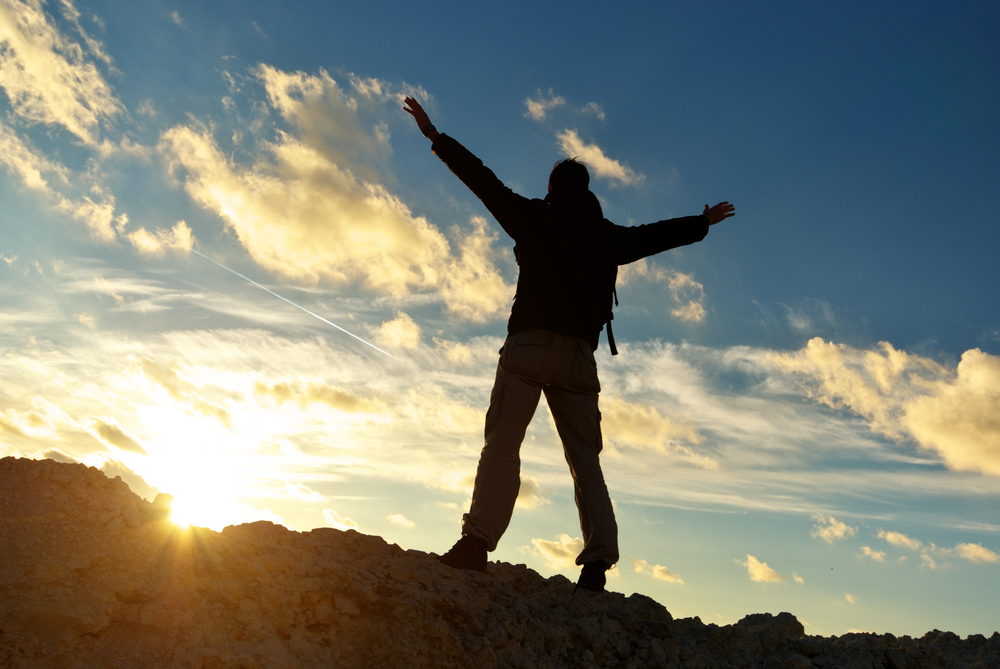 Kodi Osmond – How Big Data is Fundamentally Changing Local Search
It’s no secret that the internet has shaped the way we access and share everything.  Thanks to massive user data collected via Chrome, Google+ and others, Google will be able to make far more accurate inferences about content quality vs. the big content cornerstone authorities of yore. Beyond the legacy sites and without knowing the algorithmic changes to come, this article on Search Engine Watch sheds insight on how significantly and immediately these changes influence the local search experience.  Via Search Engine Watch.

Brian Larson – Walk Before You Run in Social
While here at TopRank we are fortunate to work with forward thinking clients that have embraced social media marketing, the reality is there are a lot of businesses that have yet to leverage this powerful medium. For those businesses, it’s important to start with the basics so that they can establish a social infrastructure needed to drive real growth and participation. Social Media Examiner shares 3 helpful tips for getting started in this post from Jim Belosic.  Via Social Media Examiner.

Shawna Kenyon – How to Get More Likes, Shares on Facebook
A study done by social media expert Dan Zarrella analyzes which posts garner the most likes shares and comments on Facebook.  Results showed users were most likely to respond to a photo, which is no surprise. What was interesting was that they also prefer posts written in the first person using ‘I’ or ‘me’ – a tactic that doesn’t work so well on Twitter.  For a full look at which posts do best, check out the infographic in this article.  Via Mashable.

Time to Weigh In: What do you think it is about Matt’s videos that give them that “viral” quality?  Are you excited or disappointed in Facebook’s new advertising strategy?  Is your team on board with Twitter and how does your team use this platform as a means of engaging clients?