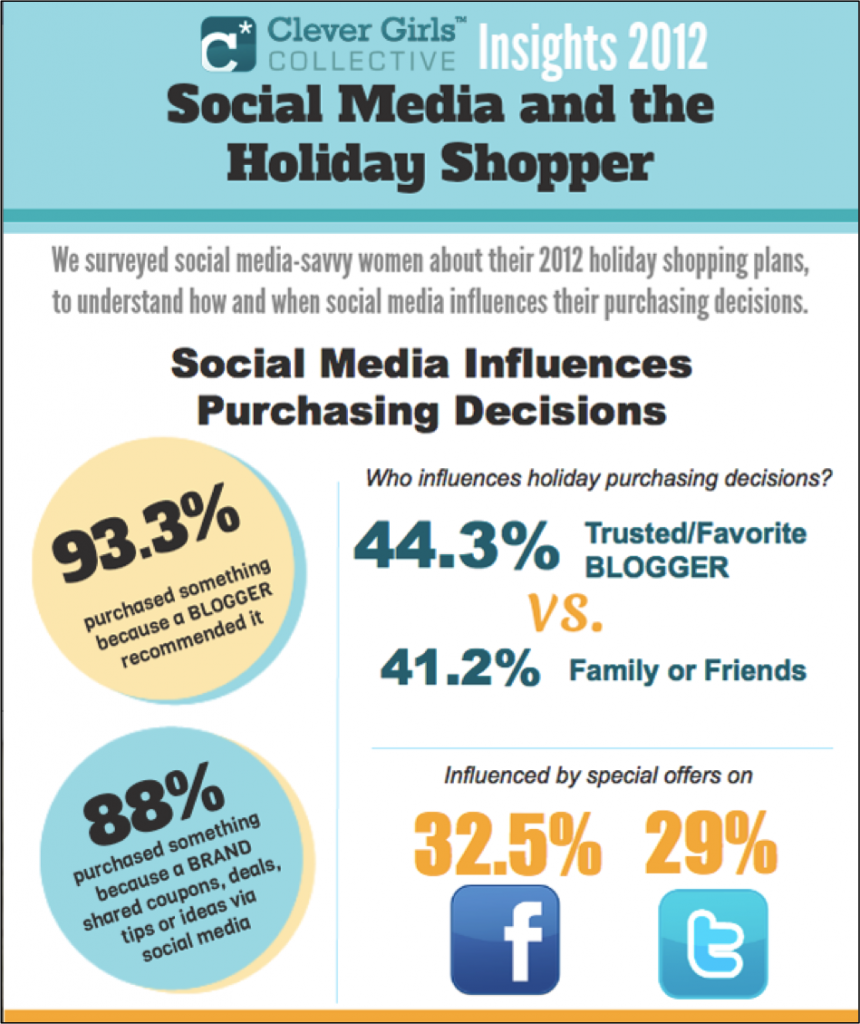 Social Media and the Holiday Shopper

3 Ways Podcasting Can Land You Customers
Podcasting is quickly becoming a very popular means of creating online content.  In addition to it’s virility, podcasting puts a voice to the face that prospects will appreciate.  This article shares 3 great tips for using podcasting to get new customers.  Via Social Media Examiner.

Apple’s North American Mobile Web Traffic Surges Following iPhone 5 Launch
According to this article, Apple’s share of mobile web traffic rose nearly 6% between September and October.  This is no doubt due to the introduction of the iPhone5 and the 4th generation iPod Touch.  Due to the stiff competition, these numbers may fall again soon.  Via TechCrunch.

Rumor Says Facebook May Create Classified Ads — Again
There are rumors circulating that Facebook is on the verge of creating a new classifieds listings section which would essentially put them in direct competition with Craigslist.  Apparently this service would allow users to create ads to show up in their friends’ news feeds.   Via cNet.

Mike Odden – Google: A Single Tweak Won’t Boost Your Search Ranking
We are reminded again that there is no single magic bullet to acquiring  significant increase in ranking.  There are over 200 factors used and not all are treated equally.  However , as in all things , there are exceptions to the rule as sometimes a small tweak can result in a major boost.  Such as when a old site did not have any unique title tags. Changing the title tags in the article headline can be a huge silver bullet.  Via Search Engine Roundtable.

Shawna Kenyon – New Tool Visualizes Facebook Analytics in Real Time
A new addition to Facebook analytics called PageLever will provide users real time in page analytics. Facebook intends to update this data every 15 minutes in order to show users which posts are making the largest impact. The goal is to help owners manage their pages more effectively.  Via Mashable.

Evan Prokop – Deconstructing the Google EMD Update
It was a little known secret that websites with exact match domain names have received preferential treatment in search for a long time. Google’s recent EMD update aims to put a stop to that. Learn what it means, and why it’s good news for quality websites.  Via Search Engine Land.

Time to Weigh In:  How much do you think that social media affects your holiday shopping? What do you think of Facebook’s plan to roll out ads that would compete with Craigslist?  How do you plan on utilizing Facebook’s new PageLever tool?