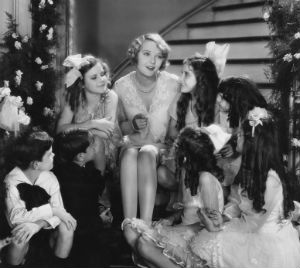 Wouldn’t it be awesome to have your own army of word-of-mouth marketers, standing by for deployment at your beck and call?

A handful of brands have been able to count on their most loyal fans to act as brand advocates for years. Remember the die-hard Coke vs. Pepsi fan wars in the 80s and 90s? There was no convincing a fan of one he should try the other; he would shout his preference from the rooftop to whomever would listen.

Social media has taken these brand advocates of days gone by, given them each a megaphone and shot them full of espresso and steroids. Your most loyal fans are now exponentially louder, more influential, and able to spread the word about your brand just as quickly as they can thumb-type a status update or tweet. Starbucks is one of the more recognizable brands known for delighting social customers and building brand advocates, since long before it was the latest cool thing to do. Two years ago, I taught a Facebook marketing course and remember using them as a model for successful loyalty building in social even then. Just last month, chief digital officer Adam Brotman announced that Starbucks cards are now used in approximately 25% of the company’s U.S. transactions and that the amount of dollars loaded on Starbucks cards increased by more than 20 percent last year. These are very real, tangible business benefits.

Yet your company doesn’t have to rake in billions per year to win over brand advocates. Across the board, for organizations big and small, people are becoming more willing to stick their neck out and speak well of the brands they love.

Though many companies still struggle to measure the effect of social media on their bottom line, repeat business and average revenue per order are simple metrics to track. A recent study on orthopedic surgeons’ brand loyalty, for example, found that 60% are loyal to one brand of knee implants, whereas 40% are loyal to two or more brands. Just 1% of brand-loyal orthopedic surgeons switch brands within a year. These B2B consumers are fiercely loyal and advocate for the brand they prefer by driving hospital purchasing decisions.

Of course, you can reasonably expect orthopedic surgeons are most apt to be loyal to the company that provides the best quality product and therefore experience for the doctor’s customers (patients). Starbucks, too, built their business on the back of their product quality. This is just as attainable for small businesses.

Take Lauren Lilling, New York entrepreneur and founder of Keep It Sweet Desserts, for example. Lilling has well over 1,000 fans on each of her social accounts on Facebook, Twitter and Pinterest. She’s also a pro in engaging fans and converting them to advocates, but how does a one-woman show attract such attention in a sea of competing bakeries, many of which operate right in her own city? Quite simply, she turns out a stellar product. Lilling attracts not only customers, but fans of her product, by consistently delivering awesome.

This is where it gets really exciting, where savvy brands can begin to build lasting relationships with the people who will become their most vocal champions. You have a great product or service, fans are reaching out to you, people are curious about your brand and connecting to your social profiles… are you listening?

In 2011, Google held their inaugural Global Top Contributors Summit at their headquarters in Mountain View, California. Top Contributors (TCs) are unpaid, non-employee Google forum participants across Google’s various product forums. These are the people who tirelessly answer questions, solve problems, moderate and generally point other users in the right direction on Google’s forums. Of course, Google staffs these forums as well (each has a Community Manager), yet bringing TCs into the fold by giving them a name and rewarding their loyalty allowed the tech giant to build its thriving forums community. 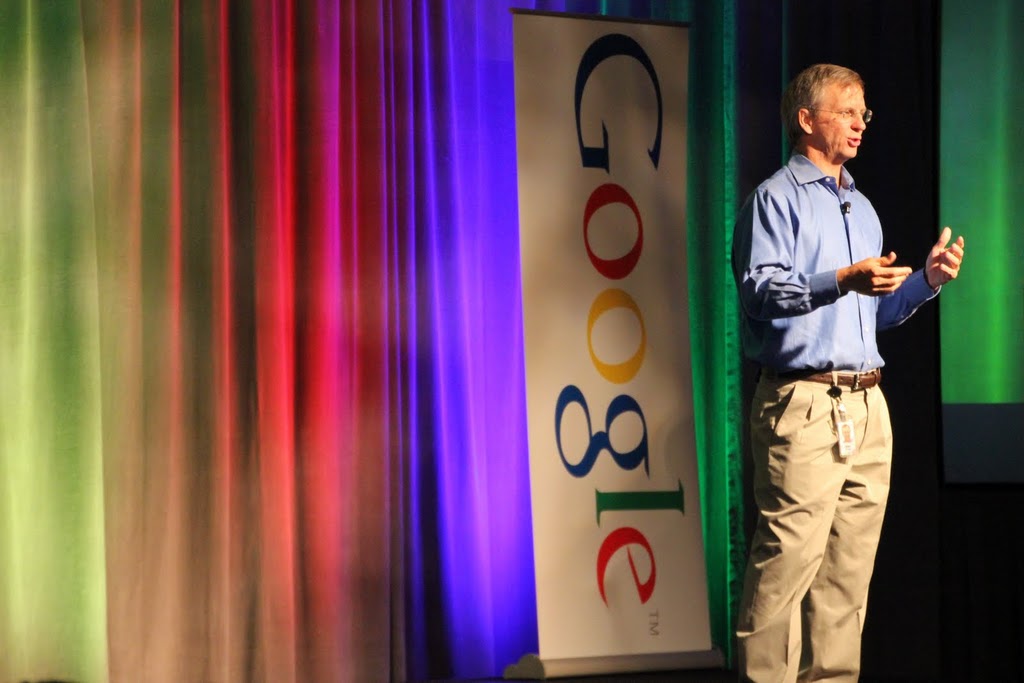 This particular event was designed to reward TCs for their investment in Google products, seek their feedback and offer educational resources to help them become more effective brand advocates. My friend Jennifer (Lysis) was invited to attend, as a TC in Google’s Webmaster Help forum.

Alongside dozens of Google’s other advocates, she was flown to a two-day, all expenses paid event in Mountain View. Jennifer met the other TCs she had been interacting with online for years, alongside the Google Community Managers they worked closely with, yet had never actually met. She was able to participate in product demos, social events, panel discussions and more.

Talk about engaging your fans! “It definitely made me more loyal,” she shared. “I’ve been able to understand their side of things and I know that they really do try to make a good product. I’ve seen the “softer” side of this big business; the company became more human to me.”

Google offers these most loyal advocates additional benefits, as well; she has received a Chromebook, Google swag, and is regularly given early access to new products for beta testing. As a brand advocate, Jennifer has an open line of communication to Community Managers and feels her input is valued.

You don’t need to fly your fans to the coast to engage them and show that you’re actively listening. Once upon a time, Google’s incredibly active forums were just a twinkle in their eye. That their community is as active as it is now is one of the older and better examples of a truly great outcome from listening to and engaging your fans.

This conversion of fans to advocates is really the reward for consistently delivering awesome, listening attentively, and engaging fans in a meaningful way. Conversion in relationship building is not formulaic, as in paid search marketing, nor is it easily optimized. How do you split test authentic conversations? How do you optimize a human being to take the actions you desire?

No, converting fans to advocates isn’t a tactic or a strategy; it’s not even the end game in your brand advocacy program. These relationships require nurturing over their lifetime. When you take that time, though, the benefits to your business can be both tangible and impressive.