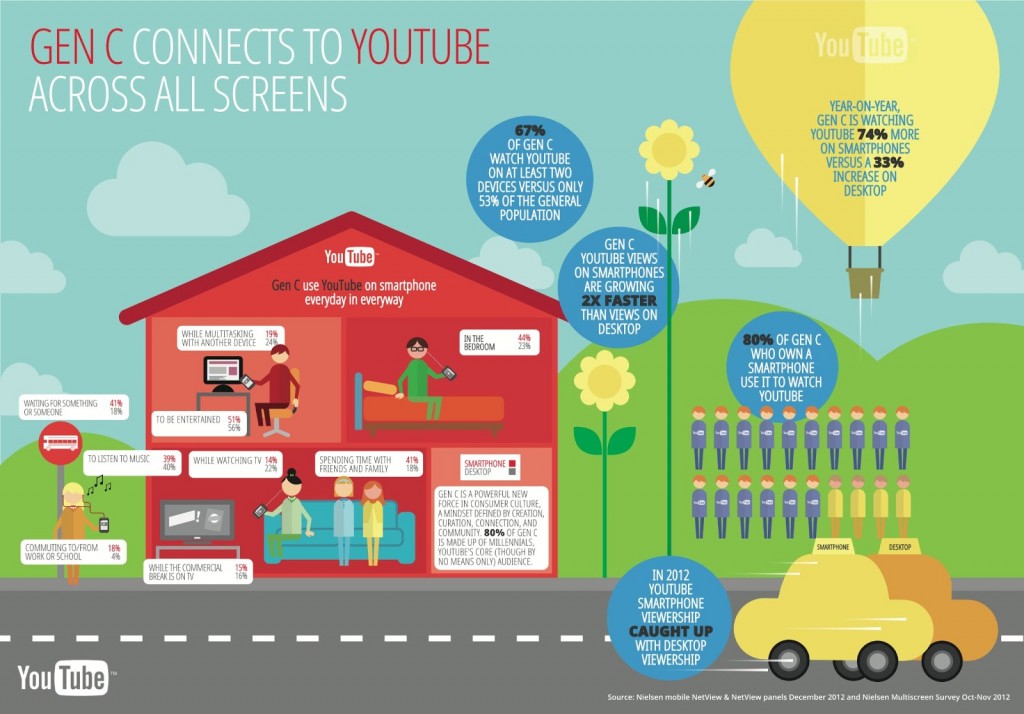 YouTube made two interesting announcements this week, one each on the YouTube Global and Google Agency blogs. In a study of  Generation C multiscreen behavior, Google researchers found:

Google promises to continue investigating video consumption among Generation C users, so watch for more insights in the coming months. In a second announcement, YouTube revealed they have surpassed the 1 billion monthly user mark, meaning  nearly half the population of the entire Internet tune in to YouTube.

The observant team at SocialMediaToday.com picked up on an interesting modification Facebook’s Pages Guidelines: they seem to have removed the language disallowing a call to action in brand page cover images. Blogger Tia Fisher points out, “It’s sensible to keep checking back to make sure that the company hasn’t changed its mind, but for now it looks as though brands are free to go forth and market in that area of their Facebook Page real estate.” 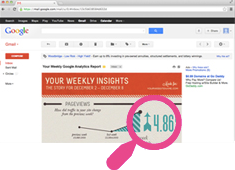 SEOs now have another toy to get familiar with; it won’t be long before clients are asking why Fred in his golf group gets infographic analytics reports from his SEO agency when he doesn’t. The latest product from Israeli-based Visual.ly is an infographic reporting tool that integrates with a Google Analytics account and sends weekly visual reports via email. Currently, reports are limited to a weekly frequency and display a snapshot of activity including pageviews, visitors, engagement, social and bounce rate.

Marketing Budgets to Rise as ROI Remains a Challenge

More than seven out of 10 companies worldwide plan to grow their digital marketing budgets this year, according to an Econsultancy report sponsored by Responsys. Marketers plan to spend an average of 35% of their budget on online tactics, which is actually down a percentage point from a year earlier. Client-side marketers felt more confident in their ability to measure the return on their investment in digital than traditional channels. However, the 50% who said they can measure their ROI in digital marks a decrease from 55% who responded the same in 2012. See more insights from eMarketer‘s analysis of the report.

News Briefs from the TopRank Team

Google announced yesterday that Google Trends will now support YouTube searches. As YouTube takes more and more of the search engine share, it’s importance in determining what is relevant grows as well. This update essentially allows you to do keyword research on two search engines with the same tool. Not only that, how else will you know when cat and dog videos are on the decline, and goat videos are trending? #goatmarketing

ClickConsult Forces Google Guru to “Get to the Point!” – Mike Odden

Want to know what Matt Cutts has to say about SEO? Hop on over to “The Short Cutts” and do a search for SEO or almost anything else to get the short answer. The clever parody site is selling itself as “the actual answers to every Matt Cutts video.” The Google Webmaster Help YouTube channel has published over 500 videos with a combined 11 million views since 2009, most of them featuring Cutts answering user-submitted search engine optimization questions.

Influencers & Crib Noters Together At Last, As Reader’s Digest Signs On To TapInfluence – Mike Yanke

A new cloud-based software from TapInfluence will strive to automate all aspects of influencer marketing, ranging from identification to ROI-based analysis.  And one of its first clients is that last great bastion for bibliophiles that so don’t have time to read an entire book – Reader’s Digest.  All ribbing aside, this marks a very cool initiative on behalf of TapInfluence that online marketers everywhere should hope translates into an equally cool tool.  Read more about what we can hope to expect from this platform in this coverage by Chief Marketer.

This Coming Week in the @TopRank Social Community 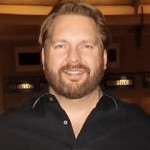 Stay tuned to the @TopRank Twitter stream and Online Marketing Blog this coming week, as the team heads to the Big Apple for SES New York 2013. TopRank CEO Lee Odden will deliver his new “Creative Content Marketing – Winning Hearts, Minds and Wallets” solo presentation on March 28th at 10:30am, to show companies how to produce a creative content strategy in the most efficient way possible. His presentation will feature recent research into content marketing as well as several creative content examples from favorite brands. He’ll also showcase clever content sourcing tactics that generated substantial results. 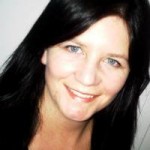 TopRank’s Miranda Miller is there moderating “Maximizing Twitter and Facebook Ads for Lead Gen, Engagement & ROI” at 11:45am March 26th. You’ll also find her thumbtyping highlights to tweet from her dino-berry, sitting in random hallways with electrical outlets blogging like mad, and snapping pics of anyone caught in her crosshairs. Check out our Facebook and Flickr next week for live coverage from SES New York. If you’re in the neighbourhood, be sure to say hello!