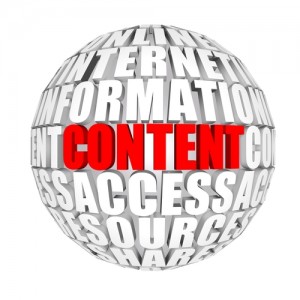 Content marketing has exploded over the past year and will continue to grow in importance throughout 2013. Still, many marketers make the mistake of rushing to publish or producing content without a purpose in an effort to capitalize on the trend.

Quality rules the day when it comes to content creation. We write often here on the importance of content planning and optimization and Lee Odden offered a complete framework for optimizing across SEO, social media and content marketing in his book, Optimize.

Here are just a few examples of brands killing it with great content. Check them out and see what lessons you can take away to improve your own content strategy:

In April 2012, OU became the first European university to reach more than one million subscriptions on their iTunes channel, which has seen approximately 62 million content downloads. They also have the distinction of being the first UK university with a YouTube channel. To date, they’ve had over 12 million views on their main channel, with over 45,000 subscribers. 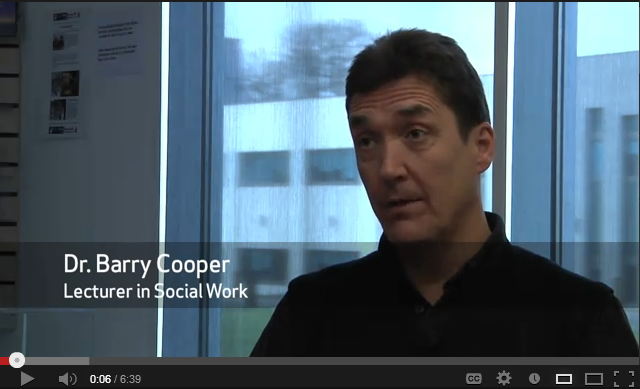 Open University are succeeding through the creation and distribution of optimized content by addressing the needs of their audience with a variety of content formats. Video is a natural solution for illustrating concepts or demonstrating processes, both important teaching methods.

Their move to podcasting was incredibly savvy, as it allowed them to reach students (both potential and existing) in a format they could take with them and listen to across devices, on the go. Social content optimization has also helped them build a network of 96,000 fans on Facebook and over 59,000 followers on Twitter.

Corning’s A Day Made of Glass video was a hands-down viral success, with over 21 million video views and an incredibly successful sequel.

Corning launched the video at their annual Investor Day in New York, Feb. 4, 2011. By late April it had logged 12 million views on YouTube, BtoB reported. In addition to the video, their team created a page on their corporate website for frequently asked questions about the video, creating complementary written content in the process. They also created a series of images fans could share across social networks and issued press releases around the launches. 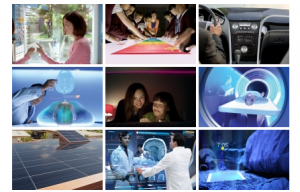 A Day Made of Glass was meant as a conversation starter with product design and R&D organizations. That it became a social success among consumers, as well, is a testament to Corning’s creative content marketing skills.

SAP Taps Into Audience Emotions with Love vs Hate Content

SAP are killing their content strategy across their social channels with innovative campaigns like Love Hate Data, which included a microsite, infographics, blogs for both the data haters and the lovers, as well as Twitter accounts @datalovers or @datahaters.

This particular campaign was created to promote SAP’s entry-level business intelligence tool, Crystal Solutions. Web content was designed to elicit an emotional, powerful response from their audience and target market by allowing them to identify with either one of two personas: the data lover or the hater.

A December 2012 case study reveals SAP was able to start over 700 online conversations and generate 580,902 tweet impressions through this creative campaign.

Discovery – Businesses understand how does their audience finds content.

Consumption – Brands optimize for an experience that resonates with their audience.

The brands featured in this post are successfully transitioning to the role of publisher, with top quality, interesting content that has helped them build communities and influence their audience. What steps have you taken to move to a publisher mentality?

Image at top from Shutterstock.com.