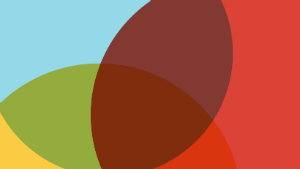 More has been written about Google+ over the past 26 months than almost any other social media site.  While Google+ has had its share of press, there are still many skeptics.

In the face of the sheer amount of time consumers spend on Facebook and Twitter, how do brands solve the dilemma of where to spend their time and how to justify their presence on yet another social network?

In the Internet Age, people seem to suffer from short-term memory loss. None of the mainstream social media platforms experienced overnight success. As proof, just watch the movie, The Social Network, about Facebook and its founder, Mark Zuckerberg.

From cars to candy, big brands are proving that Google+ can be an important part of their digital marketing strategy. There are massive strengths, especially for brick and mortar retailers with both online and physical locations. Those brands that are making Google+ work for them operate more like true community managers.

Social media success doesn’t happen overnight and without effort. For those brands that recognize Google+ represents a social layer of Google overall, it’s a great way to engage fans and promote products, especially, using a multitude of digital content. In fact, that’s what the following brands have in common: the ability to connect visually and viscerally with their fan base. 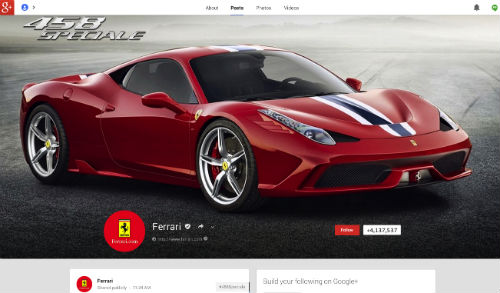 No one will argue that the Ferrari is one of the finest machines produced on the planet. Who doesn’t remember that scene from Scent of a Woman? We were all rooting for the Al Pacino character to convince the showroom salesperson to let him take the car for a spin.

Ferrari’s official Google+ page doesn’t disappoint either. They give their fans a way to get up close and personal with not only the brand, but also with the Formula I drivers. (I can’t quite say they’re customers as the base price on a 2013 Ferrari tops out at $203,604.) 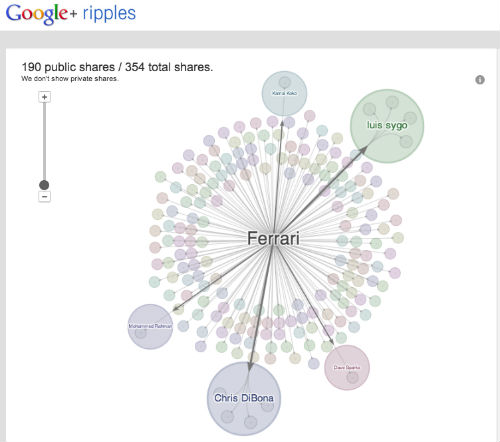 From hosting video chats to encouraging followers to carry their passion with them with official Ferrari apps, this worldwide brand has found a way to extend its reach by sharing content in a variety of formats to it’s 4 million plus followers on Google+. 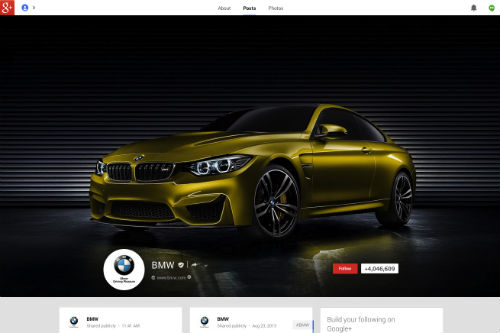 Another finely engineered automotive import, BMW does a great job of cross-channel promotion. They make the effort to engage their fans on every level. They invite you to get on the track with the BMW M Experience; tag your Instagram uploads to get featured on BMW’s profile page; post high-quality images of concept cars and videos of how real people transformed their barn into a BMW 3 series collection. They’ve even embedded the brand into a Playstation iconic game, Gran Turismo.

With 4 million followers, the Official Google+ Page of BMW delivers on its brand promise of delivering sheer driving pleasure. And they appear to be doing it across gender and generations. 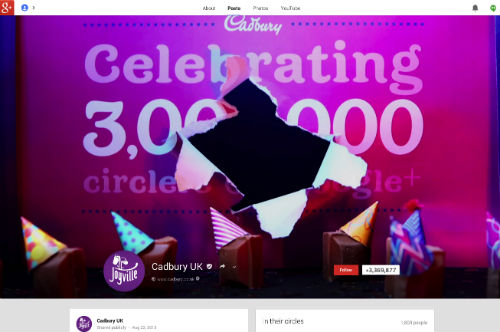 This chocolate brand made news after Google+ starting allowing brands to create their own pages in 2011 Q3, representing the first time the network had been used for a product launch. They’ve been doing a lot right ever since.

On one hand, you can ask, “Who doesn’t love chocolate?” but the brand has not rested on its laurels. It posts several updates a day, much of which is repurposed from other platforms though it seems some of the content is unique to this platform. Playing to the early influence of Google’s own staff, Cadbury produce customized Dairy Milk chocolate bars with some of their names on the wrapper to celebrate the launch, according to Cadbury social media and community manager, Jerry Daykin. 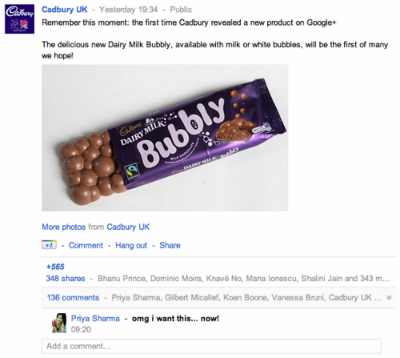 They’ve been successful by taking the features that make the network unique and being willing to experiment with them. For example, one thing Google+ does particularly well is to showcase video and photo content prominently. The ‘What’s Hot’ section on Google+ is almost entirely dominated by visual topics, which Cadbury uses to good effect, creating simple Google+ specific imagery.

Although the network is becoming more mainstream, Cadbury leveraged the early adopters of photographers and a tech-friendly crowd to attract, engage and convert consumers to brand ambassadors. 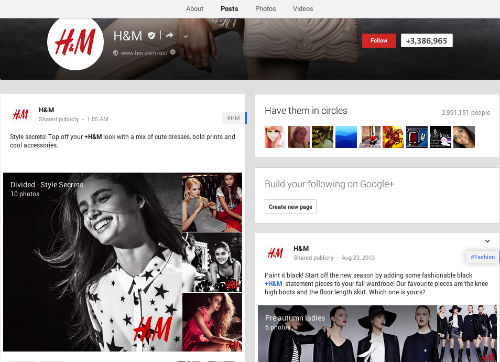 Although Google+ still suffers the stereotype of attracting tech types primarily, fashion brands are also making a splash thanks to the platforms focus on visual imagery. With a name like H&M, this brand could be mistaken for an industrial electrical supplier.

But, with over 3.3 million followers, this fashion brand is staking out its turf on Google+ with a mix of style, music and a little David Beckham to boot. How can you go wrong with a combo like that? Incorporating behind-the-scenes videos of Beckham Bodywear collection photo shoot plus great visuals of fashion-forward clothing and accessories, this retailer has created an entire lifestyle that followers are getting behind in a big way. 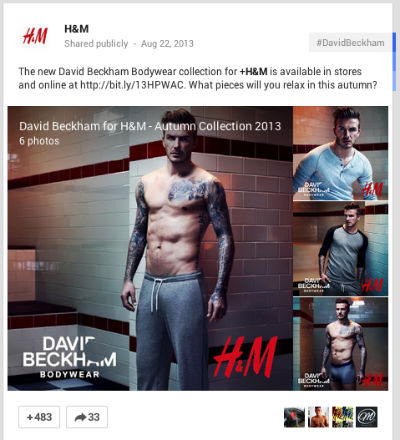 As with any medium, from the early days of television to the heyday of print to the lightning speed of change the digital landscape represents, you’re only limited by your creativity in seeking new ways to engage with your customers. Building a business case for another social network, and establishing yourself on it, is never easy. We thought identifying examples of success might help.

What are the challenges and successes you’ve experienced using Google+?