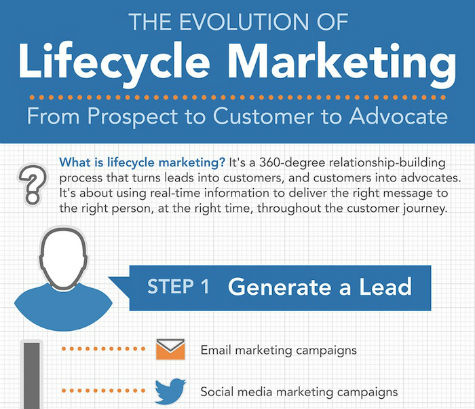 Study: Accurate Location Can Boost Mobile Conversions By More Than 2X – Mobile ad platform Thinknear’s latest location accuracy report contains a variety of findings about the impact of location accuracy on consumer behavior and ad performance. Overall, the report says that the availability of location for mobile display campaigns is expanding but geo-accuracy is being diluted or degraded by a new influx of programmatic impressions. Marketing Land

Mobile-Only Internet Users Surpass Desktop-Only Users For First Time Ever – ComScore reports that, for the first time ever, the amount users who use the internet exclusively on mobile devices has exceeded the amount of users who exclusively use desktop devices. Search Engine Journal

Google to Discontinue PageSpeed Services as of August 2015 – Google has announced that, after 4.5 years, the PageSpeed Service team will be “refocusing their efforts” and PageSpeed services will be turned down as a result. Search Engine Journal

It’s Official: Google Says More Searches Now On Mobile Than On Desktop – Company officially confirms what many have been anticipating for years. Search Engine Land

Facebook Releases Tools for Audience Network Native Ads – Facebook released a host of tools to ease the creation of native ads for its Facebook Audience Network and allow developers and publishers to reach users outside of the social network. SocialTimes

Google Launches New Mobile Ad Units, Reveals Mobile Search Has Overtaken Desktop – Two bits of news came out of the Google camp this week, both of which are related to mobile search. Find out what they had to say. Search Engine Journal