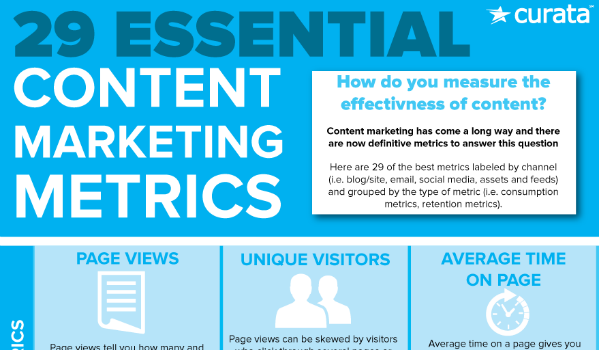 New Twitter Update Coming: How Marketers Will Soon Be Able to Maximize All 140 Characters
Fellow marketers, it’s finally happening! Twitter is leaving brevity in the rear view. OK — maybe not completely, you still only have 140 characters, but that count will officially no longer include images or links. The changes will be taking place over the next few months, according to the Twittersphere. There are a good amount of things that will no longer rack up your character count: Usernames, quoted tweets, photos and other media attachments. Buffer

Snickers ‘Hungerithm’ Sets the Candy’s In-Store Price Based on the Internet’s Mood
Is this marketing news? I certainly think so. Snickers is taking sentiment analysis, real-time marketing, and personalization to a new level. The candy bar company is integrating all of these fun new technologies, in Australia only for now, and tieing it in with their existing ‘you’re not you when you’re hungry’ messaging. The hangrier the interwebs get, the lower the price of a Snickers bar. This is an awesome example of what’s yet to come for integrated marketing campaigns, get ready! Adweek

Major Google Analytics and AdWords changes [@SmartInsights Alert]
On May 24th, Google hosted their annual Performance Summit. There, they announced a litany of changes to both AdWords and Analytics. Notably, the aforementioned redesign of AdWords, making it a more visually engaging platform that conforms with other Google branded experiences. Other changes include expanding text ads, including expanding headlines to two, 30 character rows vs. one, 25 character row and increasing the description line to 80 characters. Smart Insights

Facebook Is Shutting Down Its Desktop-Based Ad Retargeting Exchange
In a continued effort to push online advertisers to their mobile-first advertising platforms, Facebook announced that it’s shutting down it’s desktop-based ad retargeting exchange. Mobile now accounts for a whopping 82% of the company’s overall revenue, so the move seems only natural for the social media giant. Will other platforms follow suit? Adweek

More must be done to educate brands on online ad rules, says ASA
According to Marketing Week, “The ASA believes that despite a fall in the number of complaints about ads by the public “more needs to be done” to educate brands about their obligations when it comes to online advertising.Figures published today (26 May) by the Advertising Standards Authority (ASA) show that the number of online ads investigated by the body is more than double the total for TV – the second most complained about medium. Some 8,633 online ads were subject to investigations, while the number for TV ads was 3,920.” The ASA has admitted that the regulatory body needs to do more to ensure that brands understand their obligations under the CAP Code, regardless of medium. Marketing Week

Twitter Disbands Commerce Team, Ceases Product Development On “Buy” Button
The team that’s responsible for Twitter’s ‘buy’ button is reportedly disbanded. BuzzFeed reported A number of members of Twitter’s roughly 25-person commerce team have left the company, and those who remain now largely work on two separate product teams: customer service and dynamic product ads. Customer service may one day include a commerce element (think: a buy button inserted by a company into a direct message), but Twitter has not announced any such plans to date.” BuzzFeed

Have something to add? A funny joke for me to butcher in next week’s YouTube video? Sent it my way on Twitter @Tiffani_Allen or @toprank! Curious about my co-anchor Josh? Visit him @NiteWrites. I’ll be back next week with more online marketing news!