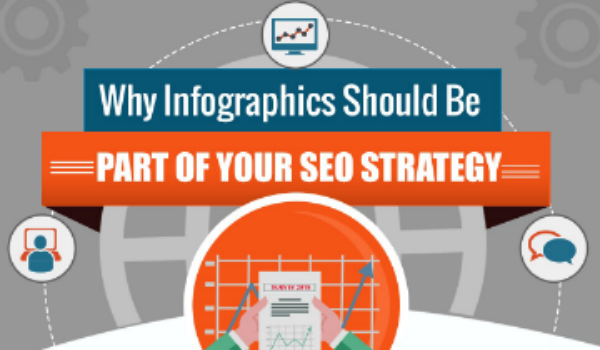 Why Infographics Should Be Part of Your SEO Strategy [Infographic]
It isn’t just readers who appreciate the value of a good infographic — search engines do, too. Infographics drive more engagement and social shares, signaling bots that content is relevant to the searcher and is a good answer for what they’re looking for. But how do you create a great infographic? Read on for 6 simple steps to make your own. HubSpot

Google Pixel marketing push is worth $3.2M in ads and much more
Google released Google Pixel, their new smartphone offering, to the market and has made quite a splash. Google has reportedly spent $3.2 million in their initial advertising push for TV ads, and experts in the field believe that’s just the metaphorical tip of the iceberg in terms of spending. Their Pixel product is rumored to be poised to connect with the iPhone, which begs the question, how will this affect marketing and design for mobile devices? TECHMalak

Best Times to Post on Social Media [+ 75 Industry Breakdowns]
TrackMaven evaluated the best times to post on social media based interactions per post per 1,000 followers during each hour of the day and day of the week. They found that Thursday evenings on Facebook and Twitter are good times to post, Wednesday mornings are best for LinkedIn, Friday evenings are best for Instagram, and Pinterest posts tend to do best in the wee hours of Friday morning. TrackMaven

It Pays to Provide Customer Service via Twitter (Report)
“Customers who receive responses when they tweet businesses are willing to spend 3 percent to 20 percent more on average-priced items from those businesses in the future,” reports SocialTimes. Not only are those customers more likely to spend more, they’re more likely to advocate for a brand socially that provides customer service via Twitter. SocialTimes

Report: on average day, nearly 40 percent of searchers use only smartphones
Google recently released new “cross device” research that tells us a substantial amount of web users are searching via mobile. According to MarketingLand: “Users spend 170 minutes on their smartphones daily vs. 120 minutes on PCs and roughly 75 minutes on tablets (for those who own tablets).” MarketingLand

New IAB Standards Promise Major Ad Shakeup
“The Interactive Advertising Bureau’s new formats and standards for ad units will have a major, positive impact on user experience — helping to stem the tide of ad blocking” reports MediaPost. These standards were released on September 26th and will be available for public comment until the end of November. MediaPost

Snapchat courts Hollywood producers for new programming
Snapchat is actively recruiting hollywood producers to create shows for its Discover platform. This, following last week’s break from the title of ‘social media’ shows a change in the way media platforms are thinking about the content they create. Digiday

I’ll be back next week with more digital marketing news. If you just can’t wait for more, follow @toprank on Twitter for your daily dose of industry happenings.