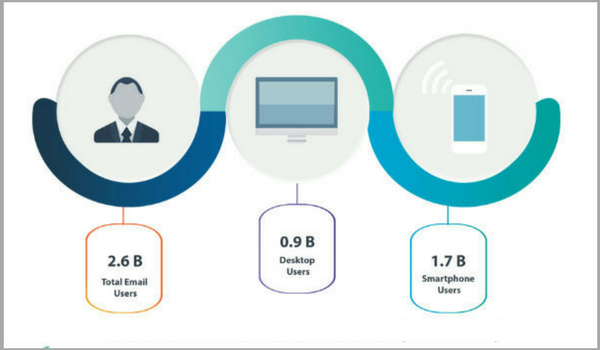 Your Guide to Email-Open Statistics on Mobiles [Infographic]
Well over half of all email users are opening their email on mobile devices. It’s important that marketing emails are mobile friendly, because although a majority of emails are being opened on mobile, most conversions are coming from desktop. MarketingProfs

73% Of Execs See Internet Of Things Impact On Business
A recent study showed that 73% of business executives said the Internet of Things had at least some impact on their business, while 21% said it has a major impact. However, there are a number of obstacles in the way – high cost of investment, concerns about security and regulation among others. MediaPost

Google fights online trolls with new tool
The Washington Post reports: On Thursday, [Google] publicly released an artificial intelligence tool, called Perspective, that scans online content and rates how “toxic” it is based on ratings by thousands of people.” That ‘toxicity score’ will help users determine whether or not they want to participate in the conversation. The Washington Post

On Snapchat’s Ad Performance, in Comparison to Industry Benchmarks
A recent report was published that showed around 69% of SnapChat users either always or often skip ads. That figure increases to 80% among their top audience – 18 to 24-year-olds. But those numbers are far less shocking when compared to other media giants like YouTube and Facebook. Social Media Today

Google Reduces Star Rating Threshold: Why Businesses Should Take Notice
Google has lowered the threshold of reviews it takes for your ‘stars’ to show up next to your company’s business listings from five reviews to one. To combat the potential negative effects of one bad review, Search Engine Journal has a few tips, like following up with an email, and asking your customers for reviews. Search Engine Journal