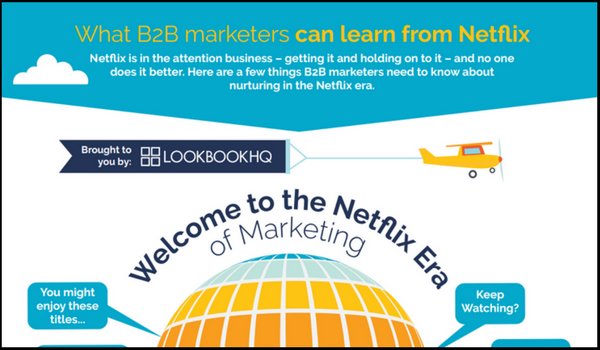 Facebook Messenger copies Facebook’s copy of Instagram’s copy of Snapchat Stories
Yes, you read that headline correctly. There is some truth behind all that sass. Last week, Facebook messenger rolled out it’s copy of Facebook Stories — a copy of the story feature owned first by Snapchat and later adopted by Instagram. They’re calling Messenger Day. Marketing Land

U.S. Digital Advertising Will Make $83 Billion This Year, Says EMarketer
In 2017, eMarketer estimates that digital advertising revenues will grow to $83 billion. Leading that charge is Google with about 40% of that share of revenue, followed by Facebook with about 20%. Things are even closer when it comes to mobile revenue, with Google owning 32% of the market and Facebook owning 25%. AdWeek

Snapchat Receives Poor Grades From Marketers
Marketers are reporting seeing low return from advertising on Snapchat. According to a recent study, Snapchat was outperformed by Facebook, Google, LinkedIn, Twitter, Yahoo and YouTube. The media platform did, however, outperform AOL. Ad Age

We’ll be back next week with more online marketing news. In the meantime, check out the @toprank feed or our YouTube channel!