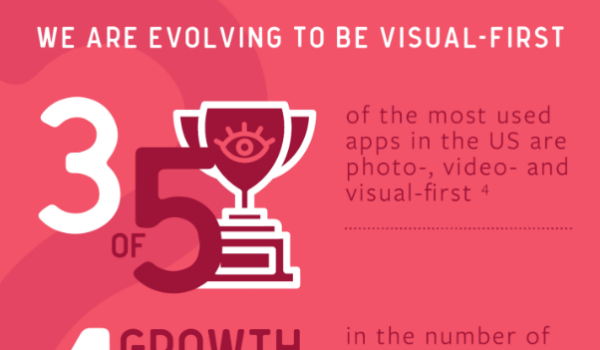 Goodbye Forever, Orange Fingers — Eating Cheetos Could Get an Epic Upgrade
Cheetos and Betabrand are coming together to solve a long-time snack crisis — Cheeto fingers. The mix of brilliant understanding of the user experience from a product standpoint, and creativity in finding a resolution involving user-interaction, is an inspiration for marketers everywhere. Inc.

Expanding Pre-Roll Ads to Periscope Video
Twitter is expanding their pre-roll ads as their video viewership continues to grow. The platform is now giving publishers the opportunity to monetize content while allowing brands to advertise against that content with pre-roll ads on Periscope. Twitter

What Consumers Really Think About YouTube’s Offensive Content Problem and Its Advertisers
AdWeek recently commissioned a survey of 502 consumer respondents to show what they really think of the ongoing controversy of advertiser’s content being shown prior to offensive content: “the questionnaire shows that enough people (36 percent) view ads as endorsements by brands to cause concern among marketers. At the same time, 55.1 percent of survey participants said their opinion didn’t change about such brands.” AdWeek

We’ll be back next week with more top online marketing news. Have something to add? Share your thoughts in the comments to Tweet to @toprank.