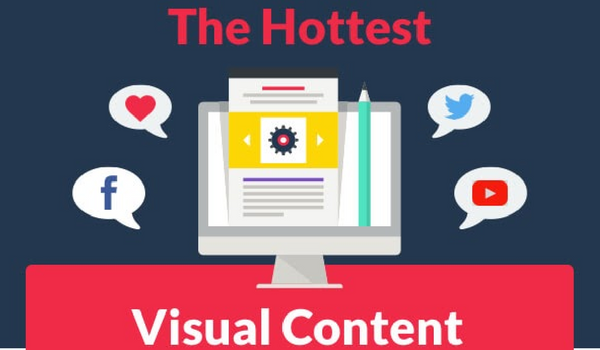 Facebook’s Ad Metrics Come Under Scrutiny Yet Again
There’s been some recent controversy over Facebook’s estimated audience size that it gives to advertisers. A research firm recently compared their estimated audiences in the U.S. against the Census and found discrepancies totaling in the tens of millions in some cases. Fortune

Bing Ads Now Shows Remarketing Bid Adjustment Suggestions Based on CPA Data
Bing has announced that they’ll be using advertisers’ data to help them drive more leads through retargeting bid adjustments. This includes giving recommendations to advertisers and helping them estimated the changes in conversions they can expect. Search Engine Journal

Google reveals the top things people want to find out ‘How to’ do
Google partnered with Xaquin G.V., an interactive visual data journalist, to create a new interactive website that shows the answers to folks most common how-to questions. Apparently, those questions make up a large share of the queries typed into Google every day. TechCrunch

Digital Advertising Is Facing Its Ultimate Moment of Truth, and Billions of Dollars Are at Stake
Advertisers are demanding more transparency from their advertising and media partners in light of recent brand safety concerns and fraudulent advertising metrics. With more companies following this trend, it’s time for advertisers to make a change. AdWeek

LinkedIn Debuts Its Own Audience Network, Making it Look Ever More Like Facebook
Ad Age reports that LinkedIn is launching its own Audience Network: “The new product allows marketers to reach LinkedIn members on apps and websites that aren’t operated by the business-networking site. Such offerings are proving popular with tech companies: Yelp and Pandora made similar announcements last week.” Ad Age

The Most-Deleted and Least-Used Mobile Apps [Infographic]
A new infographic shows user behavior when it comes to downloading and deleting mobile apps. What’s really interesting is that 37% respondents said they avoid downloading mobile apps because they favor mobile websites instead. MarketingProfs

We’ll be back next week with more digital marketing news! Have something to share? Tweet @TopRank or to me @Tiffani_Allen.