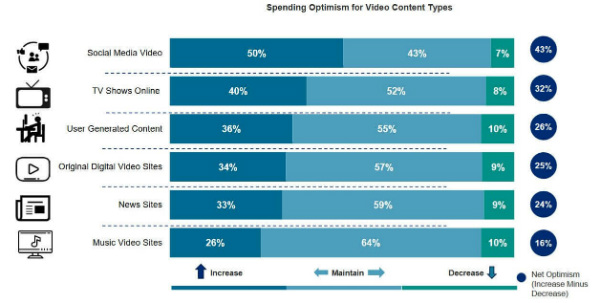 Unskippable six-second video ads are coming to Snapchat
Snapchat plans to test short unskippable ads, in what would be an about-face from the firm’s traditional practices, appearing in certain Snapchat Shows content. DigiDay

Instagram is Testing Slo-Mo Videos, a Mute Button, More
Instagram has been testing a number of new features including slow-motion videos, a story archive calendar, the ability to hide unwanted users, and other changes, according to an examination of the app’s code, in a possible preview of coming enhancements. Search Engine Journal

Report: Millennials least influenced by retail advertising, most active tech adopters
Millennials use a wider variety of social media and other technology when shopping online compared to other age groups, according to new report data from Euclid which also shows differing purchasing expectations. Marketing Land

Snapchat is redesigning its redesign to get people watching more Stories
Snapchat is rolling out additional design improvements in the form of changing how its user-generated stories are displayed on users’ Discover page. Recode 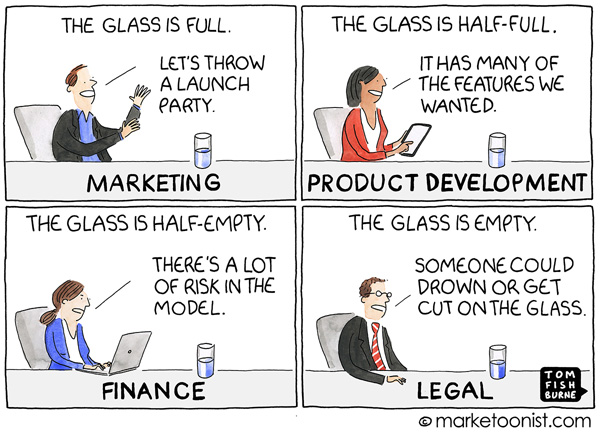 A lighthearted look at the risk of innovation, by Marketoonist Tom Fishburne — Marketoonist

The WIRED Guide to Memes — Wired

Join us again next week, when we’ll share an exciting new array of the latest marketing news, and in the meantime you can follow us at @toprank on Twitter for even more timely daily news. Also, don’t miss the full video summary on our TopRank Marketing TV YouTube Channel.