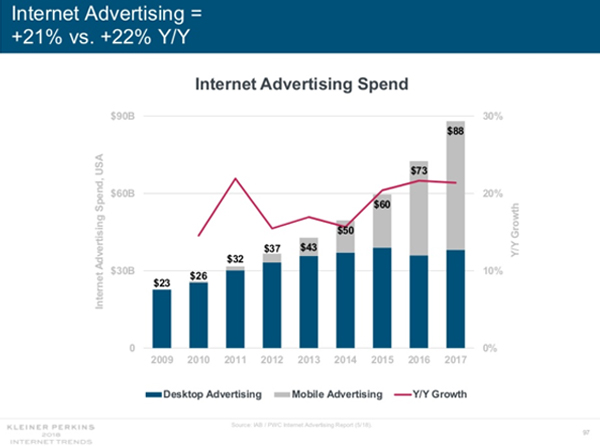 Mary Meeker’s 2018 internet trends report: All the slides, plus analysis
The highly-anticipated Internet Trends report for 2018 has been released, including data bound to prove helpful to marketers for months to come. For more than 20 years venture capitalist Mary Meeker, partner at Kleiner Perkins, has researched and put out the report. Recode

Twitter Will Limit What Third-Party Apps Can Do, Starting August 16th
Twitter is gearing up for August changes that will hamper some popular functionality in third-party apps, including the elimination of streaming real-time tweets and limitations to push notifications in apps, the company recently announced. Search Engine Journal

Instagram Explains How Its Algorithm Works in New Briefing
Instagram has presented fresh insight into some of the signals that go into how its primary feed algorithm works, which could be a boon to marketers. Social Media Today

Infographic: Influencers Are Bigger Than Ever, and They’re Just Getting Started
Influencers are expanding their reach, and nearly 80 percent expect to create even more branded content going forward, according to new analysis outlined in infographic format. AdWeek

Facebook Removes ‘Trending’ Section Due to Lack of Use
Facebook has pulled the plug on its once-heavily-featured trending section, ending a four-year run, the social media giant announced this week in a move framed as helping Facebook’s news delivery trustworthiness. Search Engine Journal

Reddit surpasses Facebook to become the 3rd most visited site in the US
Reddit jumped ahead of Facebook to move into the third most popular spot on Internet traffic analysis firm Alexa’s list of top U.S. sites, leaving only Google and YouTube with more traffic, recently-released data showed. The Next Web

Twitter Inc to join the S&P 500, replacing Monsanto
Twitter, which went public in 2013, has joining the S&P 500 U.S. index, a move that caused the firm’s shares to rise ahead of Thursday’s listing. Reuters 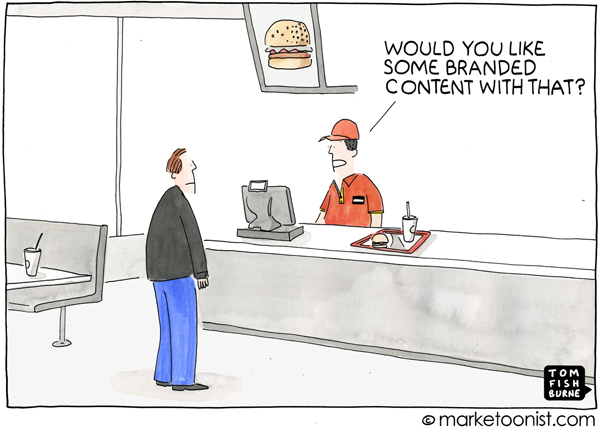 Thanks for tuning in, and please join us next week for more of the very latest digital marketing news, and in the meantime you can follow us at @toprank on Twitter for even more timely daily news. Also, don’t miss the full video summary on our TopRank Marketing TV YouTube Channel.