Less is more when it comes to online advertising, research suggests
Brand recall may decrease when ad exposure rises too much, according to newly-released research. Four or more digital ad exposures brought brand awareness rates down by 3 percent, while two and three online ad exposures increased brand awareness by 6 percent, new study data from Sublime has shown. Campaign

Google Makes YouTube Masthead Ads Available to All Advertisers
Google has eased restrictions on YouTube masthead advertisements, making the premium placement ad type — which had only been offered as a part of full-day takeovers — available to all advertisers. Marketers can also now buy on a cost-per-thousand basis, the search giant recently announced. Search Engine Journal

Social influencers see stardom potential on LinkedIn and Pinteres
Pinterest and LinkedIn (client) are increasingly seeing social influencers utilizing the platforms, and CNN takes a look at how creators such as Goldie Chan and others are finding new audiences and success with online video. CNN

New research uncovers biggest differentiator of effective marketing: Bravery
Bravery plays an important role in digital marketing efforts that go on to win awards, according to a newly-released analysis looking at some 6,000 award-winning campaigns. The new Effie awards analysis looked at successes that often stem from being different and brave. AdAge

With new conversion data tool and product updates, Pinterest solidifies pitch to advertisers
Pinterest has begun testing several new advertising tools that will let buyers share conversion data and have it analyzed by the platform, to discover possible channel overlap, and has also rolled out additional tools for marketers, the visual-oriented firm recently announced. DigiDay

Email Opens by Time of Day
10:00 to 11:00 a.m. is prime time for opening e-mail, while the wee hours of the morning between 2:00 and 3:00 a.m. see the lowest open rates, two of many findings in a newly-released study of more than 10 billion e-mail interactions conducted by Litmus. MarketingProfs 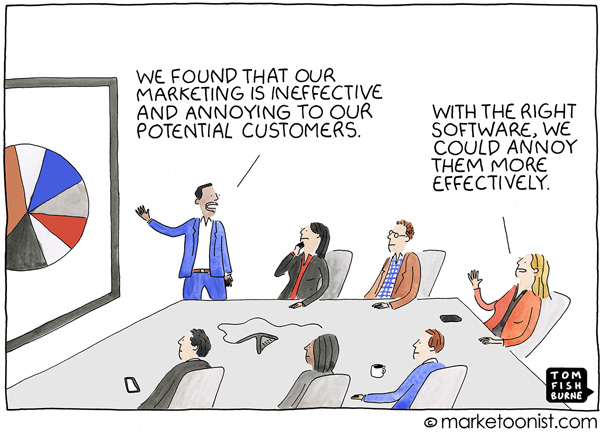 Have you found a top new influencer marketing or digital advertising stories from the past week?

Thank you for taking the time to join us, and we hope you will tune in again next week for more top digital marketing industry news, and in the meantime you can follow us at @toprank on Twitter for even more timely daily news. Also, don’t miss the full video summary on our TopRank Marketing TV YouTube Channel.