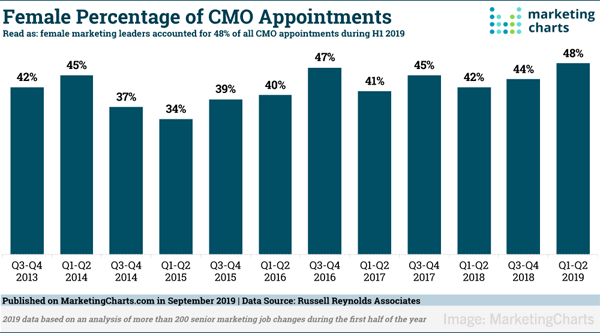 Instagram in-stream video ads driving more purchases than Story Ads: Report
Instagram’s in-stream video advertisements have edges out Story ads, according to new report data, with some 12 percent of consumers making a purchase after seeing a story video, while 27 percent did so after watching an in-feed video ad. Marketing Land

YouTube taps machine learning to serve the best contextual ads for each user
YouTube has added artificial intelligence (AI) to deliver custom-tailored combinations of a variety of video ad formats with its new video reach campaign initiative, previously offered only to a limited test group of marketers. VentureBeat

Facebook tries hiding Like counts to fight envy
Facebook has begun hiding “like” counts in a test similar to the limited trial run the firm has conducted on its Instagram platform. The test has begun for Facebook users in Australia, and stems from the social giant’s desire to increase users’ comfort levels when sharing on the platform. TechCrunch

Location-Based Marketing on the Rise
Location-based marketing is forecast to see a jump to $38.8 billion by 2022, up from 2019’s $26.5 billion, according to recently-released mobile advertising report data of interest to digital marketers. Business 2 Community

US adspend jumps nearly 8% in the first half
Direct digital ad spending in the U.S. saw a 19 percent increase during the first half of 2019, and is predicted to continue growth that would total some 6.3 percent for the year, according to newly-released report data from Magna Global. WARC

Almost Half of Newly Appointed CMOs Are Women
Close to half of recently-appointed CMOs are women, according to a newly-released Russell Reynolds Associates report, which shows the highest percentage — at 48% — since it began collecting data in 2013. MarketingCharts 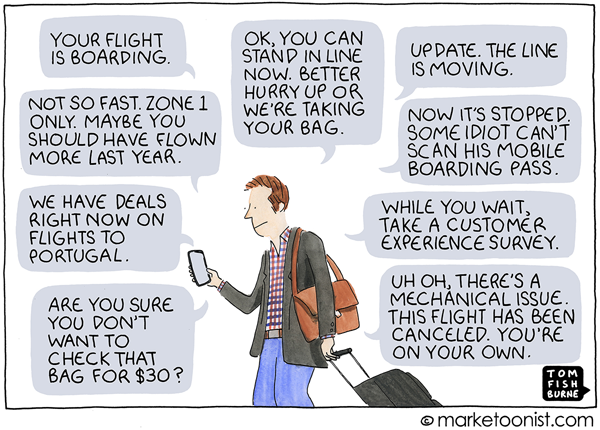 This typeface hides a secret in plain sight. And that’s the point — Fast Company

Report: 250 Million Americans Still Need Guests On Their Podcasts This Week — The Onion

If you’ve found your own favorite B2B content marketing or digital advertising stories from the past week, please let us know in the comments below.

Thank you for joining us, and we hope you’ll come back again next week for even more top digital marketing industry news. In the meantime, you can follow us at @toprank on Twitter for even more timely daily news. Also, don’t miss the full video summary on our TopRank Marketing TV YouTube Channel.