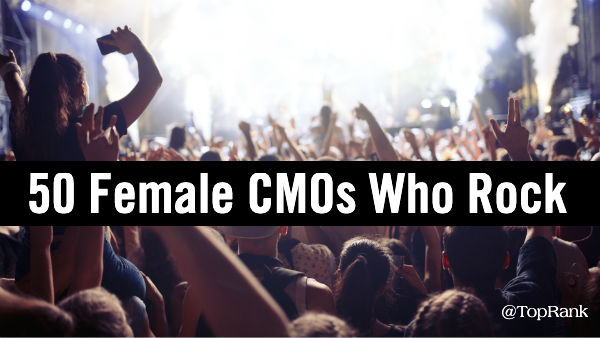 In recent years headlines like ‘Men twice as likely to be CMOs than women’ were pretty common.

If you’ve worked in marketing for any length of time, you know that the role of CMO is already associated with high demands and turnover.

Some might argue that women in CMO roles face an even greater challenge given their underrepresentation in marketing leadership despite the marketing industry being overwhelmingly female.

While women are underrepresented as CMOs, there’s research that shows women in CMO roles are paid better (on average) than their male peers. Even more promising is that “Nearly half the marketing leadership hires in the first six months of 2019 were women“.

You might be wondering why am I writing about women marketing? For the past 10 years I have been tracking rising stars in the marketing world and recognizing social influencers in the marketing space with an annual list: Women Who Rock in Marketing.

That list started in 2010 when I was recognized on a list of social media rockstars with few if any women on it. That seemed strange.

So, I made a list of 25 women I knew in marketing that were rocking social media. Every year since, a list has been published recognizing women in marketing, inspiring many reactions, conversations and hopefully, even change.

While there have been a few variations on selection, sorting and author, (Ashley Zeckman published the list for 2 years), for the most part every year I’ve asked the previous year’s honorees to nominate a peer. Nominees were reviewed, sorted and the list published.

My goal for these lists is to shine a light on talent and create awareness amongst marketers.

It has been incredibly satisfying to learn about the impressive capabilities and accomplishments of these marketing leaders. Last year we had a CMO who was also an opera singer, a social media executive who once worked with Mother Theresa and an Olympic athlete who created a program to inspire thousands of young people.

It has been great to see that many of the women have been recognized by their companies and industry with several having advanced over the years to take on senior marketing roles like Chief Marketing Officer. 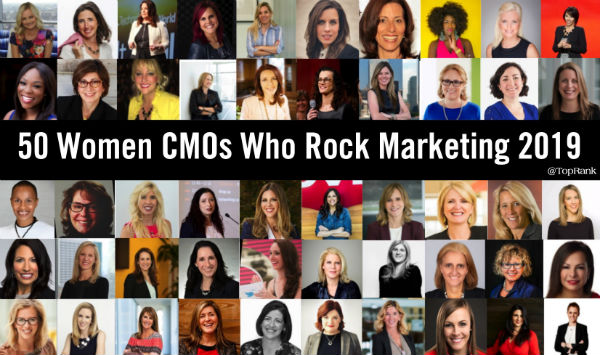 To honor women in senior marketing roles for this 10th anniversary of Women Who Rock in Marketing, the following list features 50 women in CMO roles making a difference and creating impact. They are leaders who represent the future of marketing and I highly recommend you follow them. (Note: This is not a comprehensive list and the list is alphabetical)

Before we get to the list, some special recognition: One woman that has been instrumental in the past few years at creating one of the most robust CMO communities and collections of content for senior marketing executives is Nadine Dietz @NadineDietz. Her company CMO Moves and podcast were acquired by Adweek and represents a cornucopia of knowledge for CMOs and inspiring CMOs alike. Thank you Nadine for your tremendous contribution and community building! 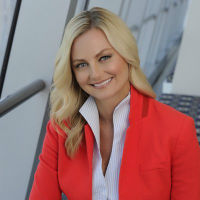 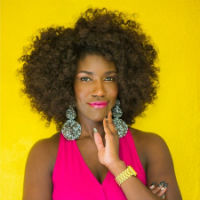 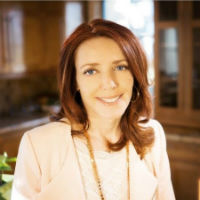 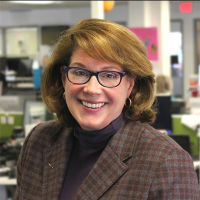 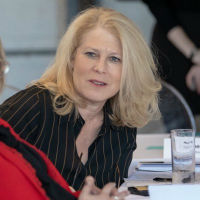 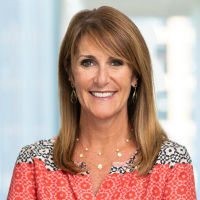 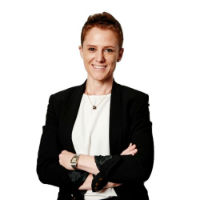 Thank you to Lane Ellis  for providing some research help with this list.

We can do better. Despite gains in hiring and compensation of women in senior marketing roles, the ANA CMO scorecard reports that “companies remain woefully behind when it comes to promoting people of color to top marketing jobs. Only 13 percent of the top jobs are held by people of color, including 5 percent Asian, 5 percent Hispanic/Latin and 3 percent black.”

There is some progress but much more to be made. Whatever companies can do to remove barriers to marketing talent rising into leadership positions is an investment in the success of the business.

I am thankful for the incredible contributions this group of marketing leaders has made to move our industry forward and am optimistic about continued momentum into the new year.

To see the past 9 years of Women Who Rock in Marketing lists, visit the posts below:

Thank you to all who have inspired us to be better as marketers and a better marketing industry!