Whether you are new to WordPress, or have been using it a long time, there are always features that are available in the software that people either forget about or don’t know exist. So I thought I’d write up 10 lesser known WordPress features.

1. More options in the WYSIWYG editor.

When writing your blog post in WordPress, there is a toolbar with items such as bold, italic, and lists. At the of that toolbar is a box with little squares on it. Click it to reveal another toolbar with options to underline, change the font colors, embed meida, undo, and more. Quite a few handy options hiding there. 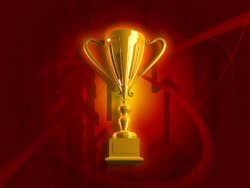 “A person will work for a living, but they’ll die for recognition.”  I’m not sure who I heard that from first, but it’s just as true for agencies and companies as it is for individuals.  One common way to recognize excellence is through awards. There are awards for just about every industry from software to design to public relations. What about search marketing?

Awards are like lists. They’re valuable in part, because they include, but mostly exclude. The motivation for organizations to run award programs varies greatly from being a source of revenue from entry and sponsorship fees to seeking to advance the industry by recognizing it’s finest to something in between. Many SEM awards focus on paid search and attract large agencies in that space. Others offer a variety of categories. For marketers in any industry—from manufacturing to real estate to banking, and everything in between—making the business case for social media isn’t a quick and easy process.

But in healthcare marketing, it’s an understatement to say that gaining buy-in for social media isn’t easy.

Consider for a moment just what healthcare marketers are up against:

It’s not difficult to understand why some healthcare decision makers may be slow to adopt social media. But instead of throwing in the towel, consider these 5 tips for making the case for social media in healthcare marketing: 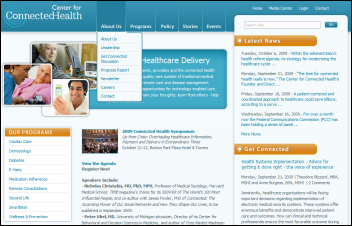 With more and more marketers jumping onto the social media bandwagon, a lot of questions come up. Is it possible to track metrics and ROI? What are other companies doing? Why isn’t it working? Being prepared to answer  questions like these can make a difference in how a company interacts with social media and if they can succeed.

How can we track social media?
Unfortunately, there is no one “most effective” social media tracking system. Marketers across the web are still working to figure out how to measure social media, how to attach ROI, and how to sell the benefits of participation on the social web  to those that don’t “get it”.

There’s a certain sentiment amongst many marketers that, “If you can’t measure it, it’s not worth doing.” While that perspective may not be entirely applicable to all online marketing, it certainly draws attention to the need for insight from measuring what we do to market, communicate, promote and influence on the web.  The need to better understand the value and application of web analytics data as well as social media measurement is critical for companies that want to compete online. 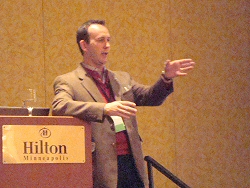 Kudos to MIMA for getting Ford’s Scott Monty to do a session at the MIMA Summit, “Social Media at a Fortune 10 Company”.  Scott will be keynoting the DMA International conference in San Diego with Martha Stewart later this month (10,000 attendees) and MIMA was able to get him to do a breakout session.

The story telling trend of MIMA Summit continued with Scott Monty talking about “TheFordStory.com” a site that evolved out of the “carpocalypse” situation surrounding the automotive industry’s financial situation as well as his own story about getting involved with Ford.

77% of people in the US trust companies less than last year. Edelman Trust Barometer.

Ford has about 95% recognition rate worldwide, but when Scott began with Ford, he had no connection with it. A decision was made to do more to “humanize” the brand.

Jackie Huba, blogger at the popular Church of the Customer blog kicked off MIMA Summit 2009 with a moving presentation on the idea of 1%’ers – those influential people creating content on the web (similar to Jakob Nielson’s participation inequality).

Through the democratization of publishing content, the vocal minority, those 1%’ers (“sneezers” as Seth Godin calls them or “connectors” as Malcolm Gladwell refers to them as) are integral for your brand.

Why are they important?

New forms of most trusted advertising:

“1%’ers” fall into both numbers one and two.

What we are seeing is anonymous opinions are influencing the way people buy.  Word of mouth from both people we know and don’t know is impacting opinions and purchasing decisions. 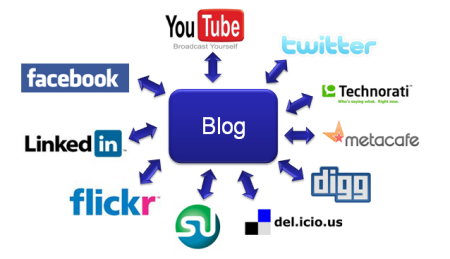 At several conferences I’ve used the image above to illustrate how a blog can be the centerpiece to a social SEO effort where objectives are focused on raising brand awareness and improving customer relationships in a way that is beneficial to search engine visibility.

I see several key opportunities with a unified SEO and Social Media strategy:

1. Social media involvement produces content. Content that is optimized and linked to, does well in search engines like Google, Yahoo and Bing. Therefore, optimized social content and the digital assets that are common to social media (images, video, audio and widgets) are all optimization opportunities.  Better search engine visibility means more traffic to social media content from customers that are looking for it.

There are a lot of people who think that WordPress is just blogging software, but it’s much more than that. It can be a website’s entire content management system (CMS).

Here are 31 reasons why WordPress works as a CMS.

31 Reasons Why WordPress Works As A CMS 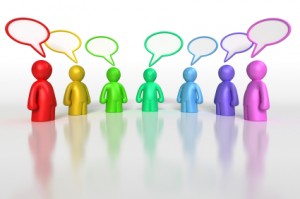 [Note from Lee: User Generated Content for SEO is something we haven’t written about in a while, but now more than ever, marketers need to find efficient ways to generate content assets for search engines as well as the ability to meet customer needs to interact and share. Michelle takes an updated look that I think companies would do well to consider.]

You’ve heard it before: Content is king. But there won’t be much of a kingdom unless that content is optimized. But who is going to create it? Useful, relevant content doesn’t come cheap, especially when your goals are to publish on a consistent basis. As an internet marketer, if you haven’t tapped into the power of user generated content, you may be giving up a goldmine of SEO assets to your competition.