Link Building for Business Blogs Doesn’t Need to Be Risky

As a key component of a hub and spoke online marketing strategy, blogs can be very effective for social media network engagement, online PR, customer service, and as search engine optimization assets. While there are numerous cases studies of business blogs (I like to think Online Marketing Blog is one) providing tremendous value, blogs are simply software tools and what you get out of them is in proportion to how well you know how to use them.  One of the common areas of lost opportunity with business blogs is link building. Every day we see mobile being used more and more for online shopping, local searches, email, social networking. And that is just scratching the surface.  This infographic from CultureLabel.com provides insight into the astounding use of mobile for Internet searches, as well as why mobile friendly marketing should be an essential part of your online marketing strategy.  Highlights include: 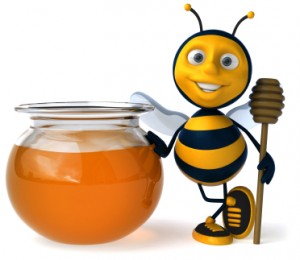 How Can You Become A Better Influencer? Tip: You’ll attract more bees with honey than you will with vinegar!

Last week Lee Odden shared a post  on attracting the attention of influencers online.  Whether we’re talking about influencers with mass appeal, or those that have a closer and more personal relationship with their followers, each person presents an opportunity to learn and grow.

That got me thinking, when it comes to the inner workings of an organization: what makes a good influencer, and would I consider myself an influencer at TopRank Online Marketing?  In my opinion, there are some key factors that make a good influencer.

Want to Have a Larger Impact on Your Organization? 4 Tips for Becoming A Better Influencer 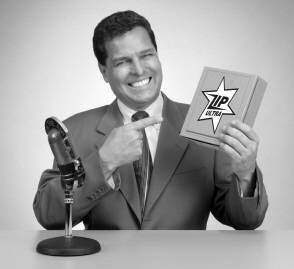 In the search engine marketing world, effective online marketing comes down to surfacing keyword opportunities that reflect a demand for solutions (products/services). Content about those products is created and optimized to attract search traffic for popular and relevant keywords.

Niche products often suffer from a universe of keywords that have low popularity counts and that creates a challenge. Because in the world of SEO, accountability starts with driving more organic, non-branded search traffic to a company website. If there’s very little demand for the keyword phrases identified, it can be frustrating for all.

A common reaction to that frustration is to accuse the products, company or industry as being “boring”.  But here’s the thing: This new infographic from Schools.com dives into social media and how it is quickly replacing traditional journalism as a widely used news source.  Highlights:

“5 Ways Businesses Are Using Facebook Timelines” New Facebook changes are opening the doors to even greater creativity for brands.  Additional storytelling and education of customers can now take place via the social networking giant.  Be sure to see this post for 5 awesome tips that you can apply to your organization’s Facebook page.  Via Social Media Examiner. 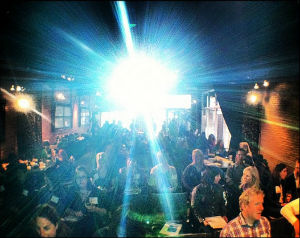 How important is influence with online marketing? Most professionals would say influence is pretty important, especially when it comes to social media. The notion is that a few key people can spread an idea to their audiences and networks, causing a brand’s content to “go viral” or at least gain more substantial distribution than if the content were promoted to the every day social media Joe and Jane.

Pursuing the “big influencers” alone, is probably one of the biggest fallacies on the web.

Put aside the challenges how to find influencers and consider what “influencer” means. To me, it’s someone that has earned ongoing attention of an audience or community and the ability to motivate others to action. There’s often a disconnect between the appearance of influence and those in a position to act on it.

The Fallacy of Influence With thousands of social media platforms and applications available on the market today, it can be easy to lose sight of why you started using them in the first place.  On a personal level that can be inconvenient, but on a professional level it can mean hundreds or thousands of dollars wasted with little to no ROI.

Although Abraham Lincoln was not an online marketer his advice is still sound for us today: “Whatever you are, be a good one.”   Meaning, if you’re going to do something give it your best shot!  Many times we can get easily caught up in the newest social or content platforms that are sure to “increase revenue”, “win new fans and followers”, and just about any other empty promise that you can think of.

3 Pinterest Tools That Will Have You #Pinning In No Time By now you may have heard that I’ve written a book called “Optimize“.  After months of writing and editing, it’s now the real deal and online orders just started shipping a few days ago.   I haven’t done a formal post talking about the book and so here are a few highlights.

Essentially, Optimize it’s a more holistic view of content and social media optimization than what you’ll often hear at events, read in other books and online.  So many optimization efforts are focused on chasing exploits and loopholes only to be shut down by search engine quality efforts. Why not focus on quality in the first place?

Optimize – How to Attract and Engage More Customers by Integrating SEO, Social Media and Content Marketing 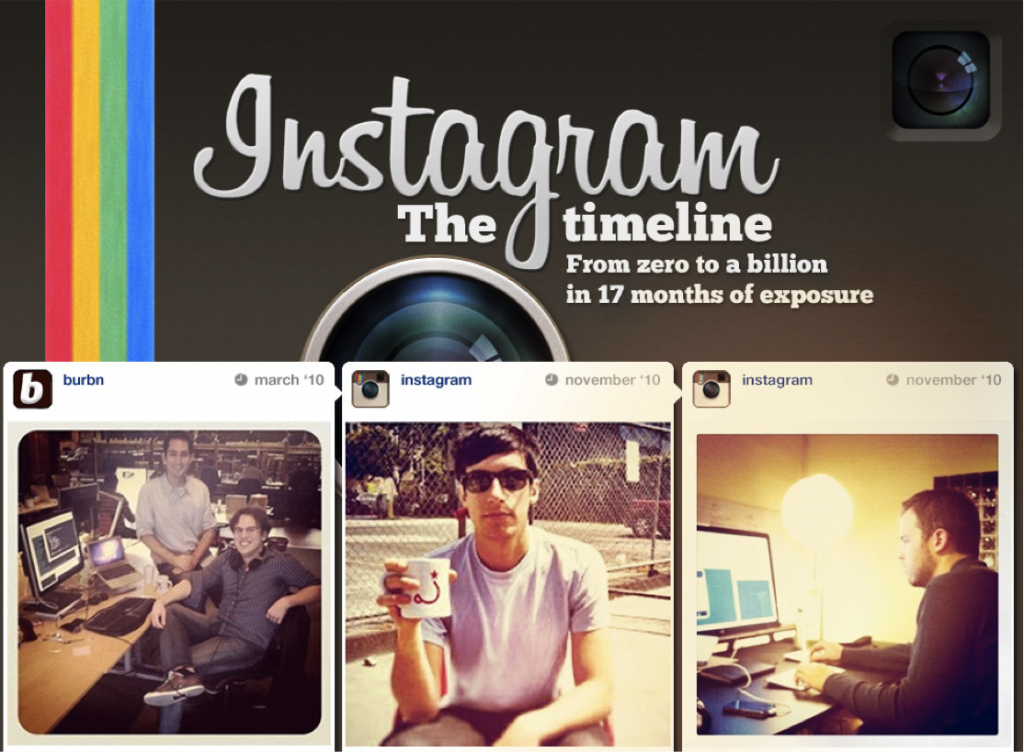 This infographic detailing the evolution of Instagram by Visually is powerful for a couple reasons, including the fact that the entire timeline is visualized through the use of Instagram photos.  From launching in 2010, to their first million users, and finally to the recent purchase of Instagram by Facebook this is a must read for any fans of the popular social app. Update for 2013: What are your favourite UK based online marketing blogs? We’re taking nominations for our 2013 list to be published in February. Please share in the comments below!

Last year we ran a poll to identify the top Internet Marketing blogs in the UK which ended up getting a little spicy.  There were over 3,000 votes cast (both human and bot) plus a ton of lively discussion (60+ comments). Many long time online marketing folks know of our famous BIGLIST of SEO blogs and so there was a lot of awareness and interest in getting on the UK list.

A lot has changed in the past year so I think it’s worth revisiting that list. How to Twitter? A common question many businesses ask.

Whether you work for a large or small business, in BtoB or BtoC, or are just interested in growing your marketing and sales network, you may have been faced with a common issue:  You’re fully on board with social media, but your employees may not be.

Many organizations have done their due diligence to put together a policy which includes all the ways that employees may not use social media in connection with their brand.  However, what are some simple steps you can take that will not only take the fear out of social media, but will encourage participation?

5 Tips for Taking the “FUD” out of Twitter for Employees In the world of B2B online marketing, content and media have been used in a variety of forms to educate and persuade customers across long buying cycles with great success. Over the past few years I’ve heard from many B2B marketers that prospects are leading themselves through much of the initial phases of awareness, interest and consideration by consuming useful content discovered through social channels and published by the brand.

The result of smarter content and social engagement is a more qualified and educated consumer by the time they get to sales discussions which can mean a shorter sales cycle and even an impact on order volume and referrals.