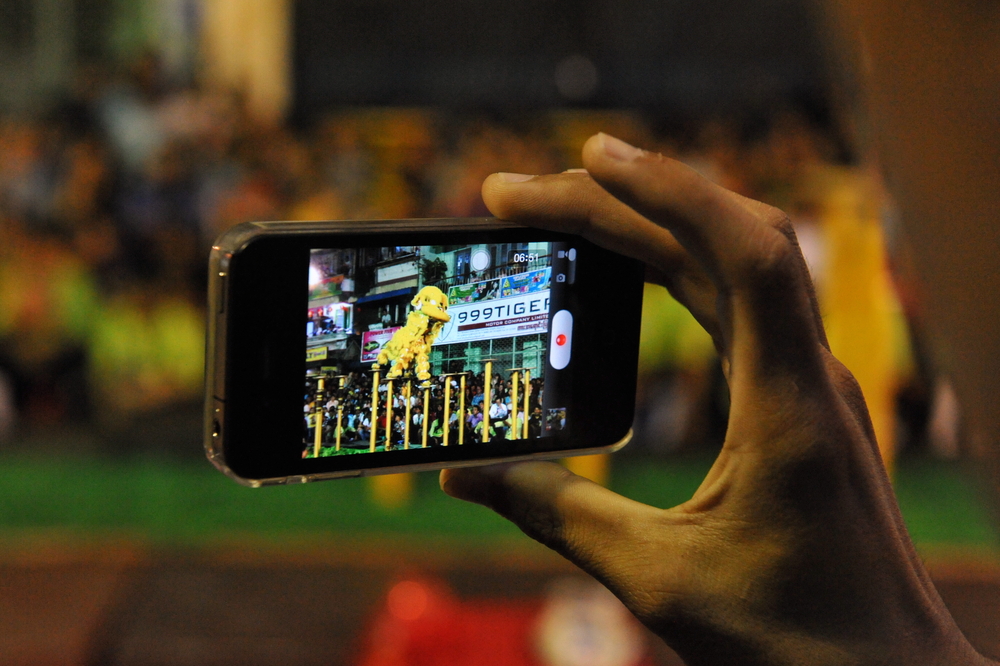 Live streaming video services have finally hit the mainstream market, and are beginning to pick up steam. Many might compare their use to Dave Egger’s 2013 novel, “The Circle,” which explores the beginning of a transparent society in which politicians, public servants, and private citizens “go transparent” by wearing body cams and live streaming every moment of their waking life. In the book, this technology is offered by a popular social media platform, and is adopted at an exponential rate.

Egger’s vision of a “live streaming” society is now coming to fruition. Live video streaming services like Meerkat and Periscope allow users to stream and share videos in real time. The overall market for digital video has also experienced explosive growth in the United States, with over 200 million Americans (just under two thirds of the population) watching videos online on a regular basis.

When it comes to the battle of Meerkat vs. Periscope, who reigns supreme and what do marketers need to know?

What Is Live Video Streaming?

Live video streaming services like Meerkat and Periscope allow users to post and stream live video content on social media. Live streaming has been used by journalists for years, but 2015 is the first year that this kind of technology has gained mass popularity with the public, thanks in large part to the ubiquity of cell phones and social media.

Meerkat made a big splash when they launched their live video streaming service in February, 2015, two weeks before South by Southwest (SXSW). Early adopters loved Meerkat because of how well it integrated with Twitter. However, during SXSW, Twitter announced that they would remove Meerkat’s access to their social graph in favor of the live video streaming service Periscope that they quietly acquired in January, 2015.

Twitter’s decision to throw their weight behind Periscope has sparked intense online debates about which platform is better, and which will ultimately survive. Because Meerkat and Periscope are so similar both in terms of functionality and target audience, many people are convinced that one of the two platforms will inevitably fall out of favor. 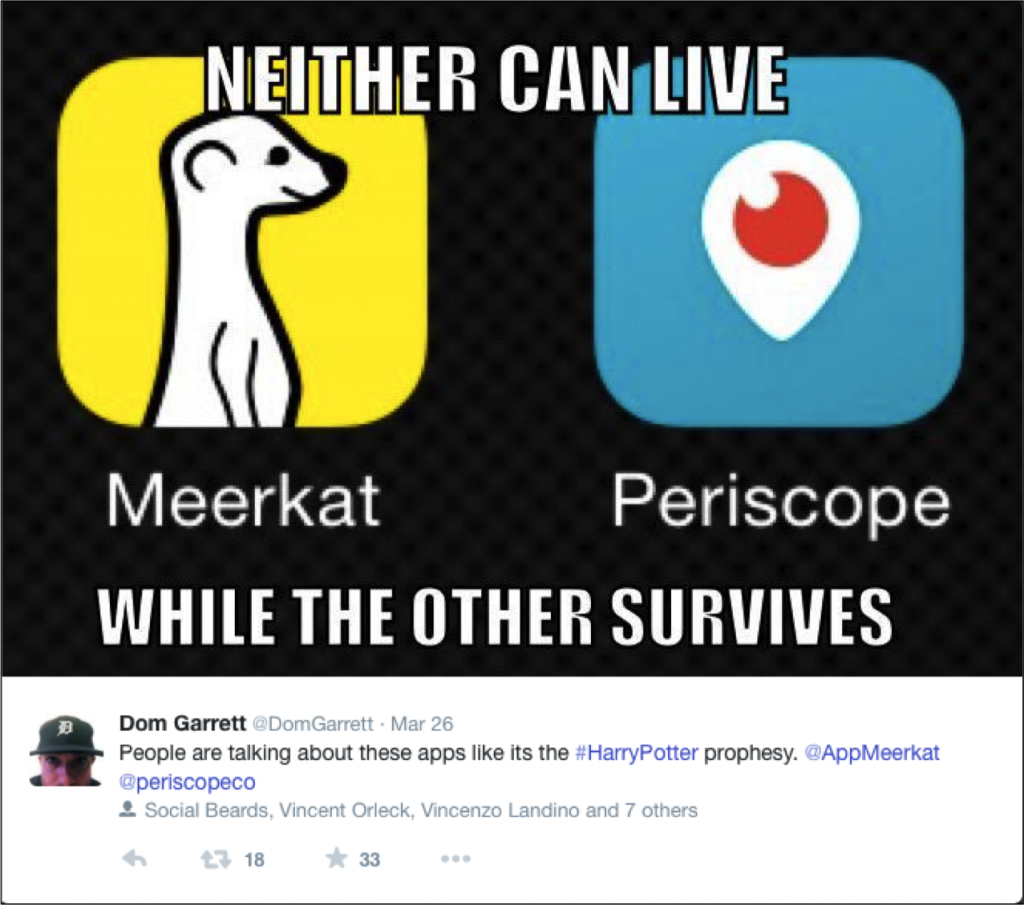 Which Platform Do Users Prefer?

As the Meerkat vs. Periscope debates continue, sophisticated marketers should know a bit about each platform and the comparative value of each. Although these live video streaming services are similar, there are some key distinctions that might help you decide which app to try first.

Live video streaming services like Periscope and Meerkat bring video to the masses. While consumers have been using Meerkat and Periscope to show the world what’s inside their fridge, marketers may find some more compelling uses.

#1 Event Marketing: Marketers can now easily stream live at company or industry events. For example, you can provide a behind the scenes sneak peek, share the announcement of a game changing product/service or quickly interview influencers on the fly.  Make sure that you use the event hashtag in your stream title to increase your visibility on Twitter.

#2 Supplement Customer Research: Understanding how your customers are utilizing live video streaming both personally and professionally can be used to augment your existing customer research process. Remember to follow them on Twitter so you can be notified when they publish an upcoming stream.

#3 Newsjacking: Use live streaming as an opportunity to provide commentary on important news stories for your industry and customers. You may decide just to cover the relevant points, or add your own flavor with team commentary.

#4 Product Demos: Have a great new product and don’t think a Press Release will do it justice? Consider creating a “pop-up” product demo to share with your customers.

#5 Company Announcements: If someone in your organization has recently received a big promotion or you team has reached a big milestone, consider live streaming a candid video about your announcement. This provides a great opportunity to showcase your team and open the door for people to better connect with your brand.

Which platform do you prefer, and do you plan on using it for marketing purposes? Weigh into the debate by leaving a comment below!