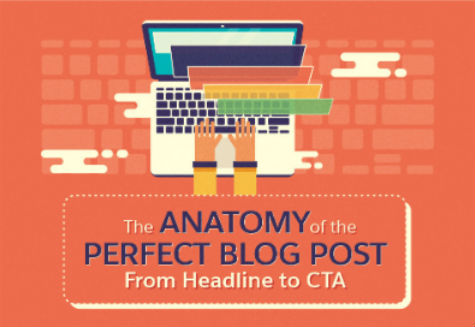 Twitter Introduces Conversion Lift Metrics to Improve Ad Effectiveness Tracking – Twitter is providing their own conversion lift metrics to improve the accuracy of their data tracking and highlight the effectiveness of Twitter ads on the bottom line. Twitter

Report: What Consumers Want From Digital Content – Content is the engine that powers the Internet. However, tastes andattitudes continually change, and marketers need to keep up with consumer attitudes to keep their content relevant. A study from Adobe examines how consumers feel about content from different sources, and how technical challenges can reduce engagement. SocialTimes

Twitter Rolling Out New Feature to Let Users Create Customized Polls – Twitter announced that a feature it has tested with a few users on a small scale — the ability to add customized polls to a tweet — will officially be coming to everyone over the next few days. The company hopes that the new add-on will further expand its users’ interaction with their followers, by streamlining a function that would have previously taken extensive measures of reading replies and re-tweets to successfully follow. Twitter

YouTube Announces YouTube Red – Google announced YouTube Red, a new subscription service that provides unlimited ad-free access to YouTube videos for $9.99 per month on Android, desktop and the mobile web, and $12.99 per month on iOS due to Apple’s in-app purchase tax (via TechCrunch). The membership also includes several other benefits. YouTube

Twitter Pushes App Installs With “App Spotlight” For Profiles & “Install Actions” For Timelines – Twitter unveiled a new way that people can pin apps on their Twitter profile pages called App Spotlight. This appears to be in addition to pinning tweets to the top of a profile page. Marketing Land

Yahoo & Google Together Again In New Search Deal – Three-year deal to put Google’s results and ads into some of Yahoo’s search results needs US Department of Justice approval and still might get vetoed by India or EU action. Search Engine Land

LinkedIn Introduces The Next Generation Of Recruiter, And LinkedIn Referrals – LinkedIn is releasing new tools, including an update to Recruiter and Referrals, to facilitate the acquisition of quality candidates based on social connections. LinkedIn

Facebook Rolls Out Search FYI – Welcome to Search FYI. With over 1.5 billion searches per day and over 2 trillion posts in our index, search is an important, long-term effort at Facebook. The team’s goal with Search FYI is to share our progress more frequently. Facebook