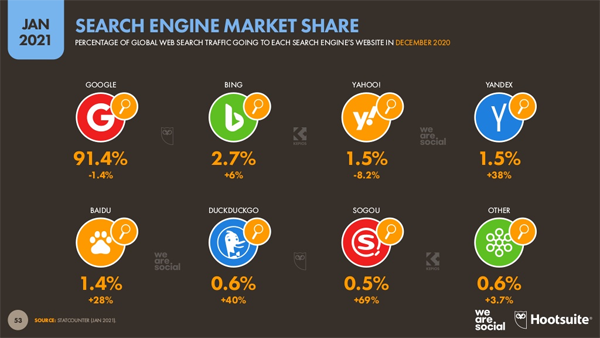 Most CMOs expect role to change as a result of Covid-19, finds LinkedIn
Nearly 75 percent of chief marketing officers believe their role as CMO will change due to the pandemic, to include more branding and greater internal communications, according to recently-released survey data of interest to digital marketers. The Drum

Two-thirds of global CMOs to boost spend and scale-up tech in 2021
57 percent of consumers say that Facebook, Amazon and Google are essential services, and 26 percent have improved their at-home technology in order to better accommodate the increased amount of time spent at home due to the pandemic, according to recently-released survey data. The Drum

Digital Ad Spend Rose By 58.2% Worldwide In Q4 2020: Study
Global cost-per-click (CPC) advertising spending rose by nine percent in the final quarter of 2020 compared to the 2019, climbing even higher to 14.7 percent in North America, while total eCommerce spending was up 24.8 percent — some of numerous findings in recently-released social media trend report data. MediaPost

YouTube is testing clips on live streams and VODs
Google’s YouTube has begun a test that allows users to create 5 to 60-second clips of live-stream or video content, which is then featured at separate new unique URLs, as the video giant begins offering the feature that is increasingly popular on other social video platforms, YouTube recently announced. The Verge

How The Pandemic Has Changed Video Content And Consumption
Video consumption rates have risen during the pandemic, with Cisco estimates predicting that a full 82 percent of new content creation will be in the form of video, and Forbes takes a look at the rise of relatable video content in 2021. Forbes

Digital 2021: the latest insights into the ‘state of digital’
Video has more engagement power than ever, as 63 percent of consumers now say that they always or often finish watching a video in a single viewing, one of numerous statistics and findings in the recently-released nearly 300-page annual state of digital report from Hootsuite and We Are Social. We Are Social 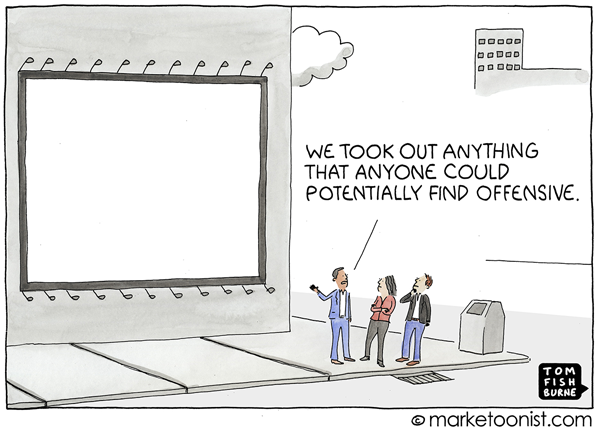 Have you found your own top B2B marketing story from the past week of industry news? Please let us know in the comments below.

Thank you for joining us for another edition of the TopRank Marketing B2B marketing news, and we hope that you’ll return again next Friday for more of the most relevant B2B and digital marketing industry news. In the meantime, you can follow us at @toprank on Twitter for even more timely daily news.