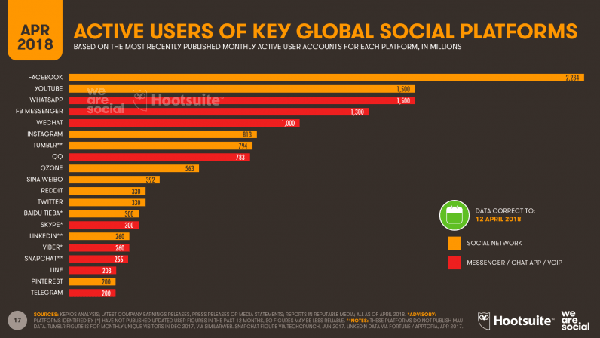 Report: Social media use is increasing despite privacy fears
3.3 billion people worldwide use social media, an increase of some 100 million over the first three months of 2018, according to new report data from Hootsuite and We Are Social, despite a spate of recent privacy fears surrounding Facebook and other social companies. The Next Web 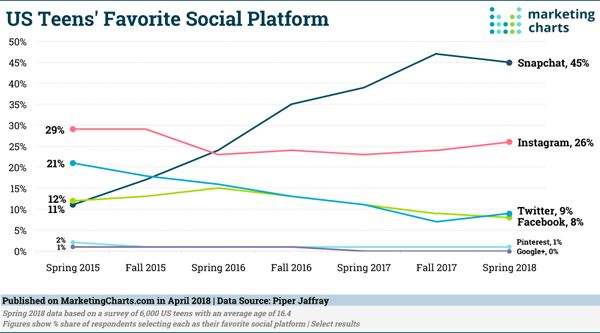 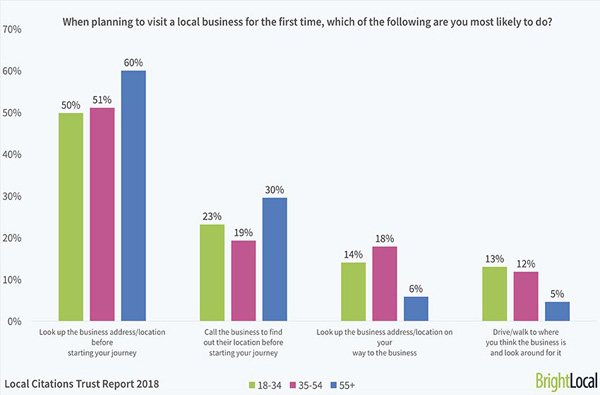 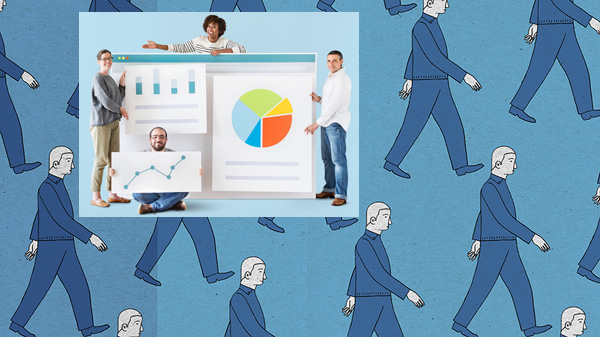 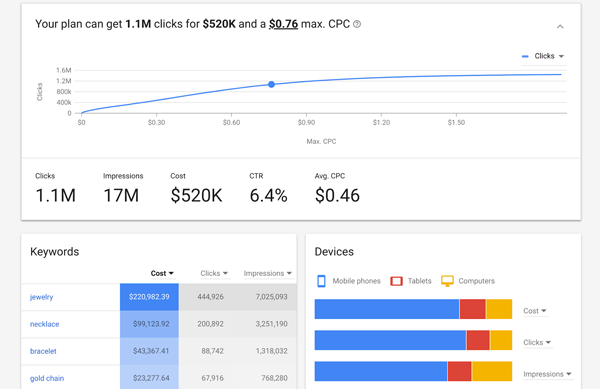 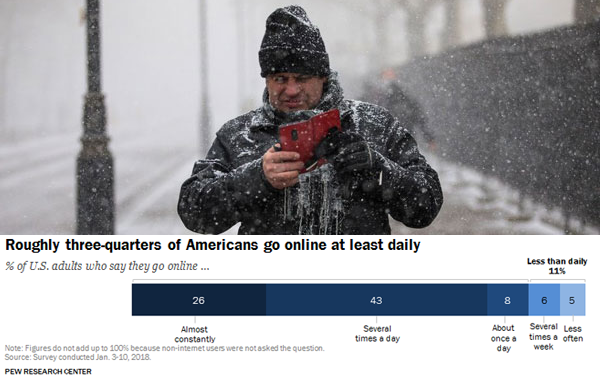